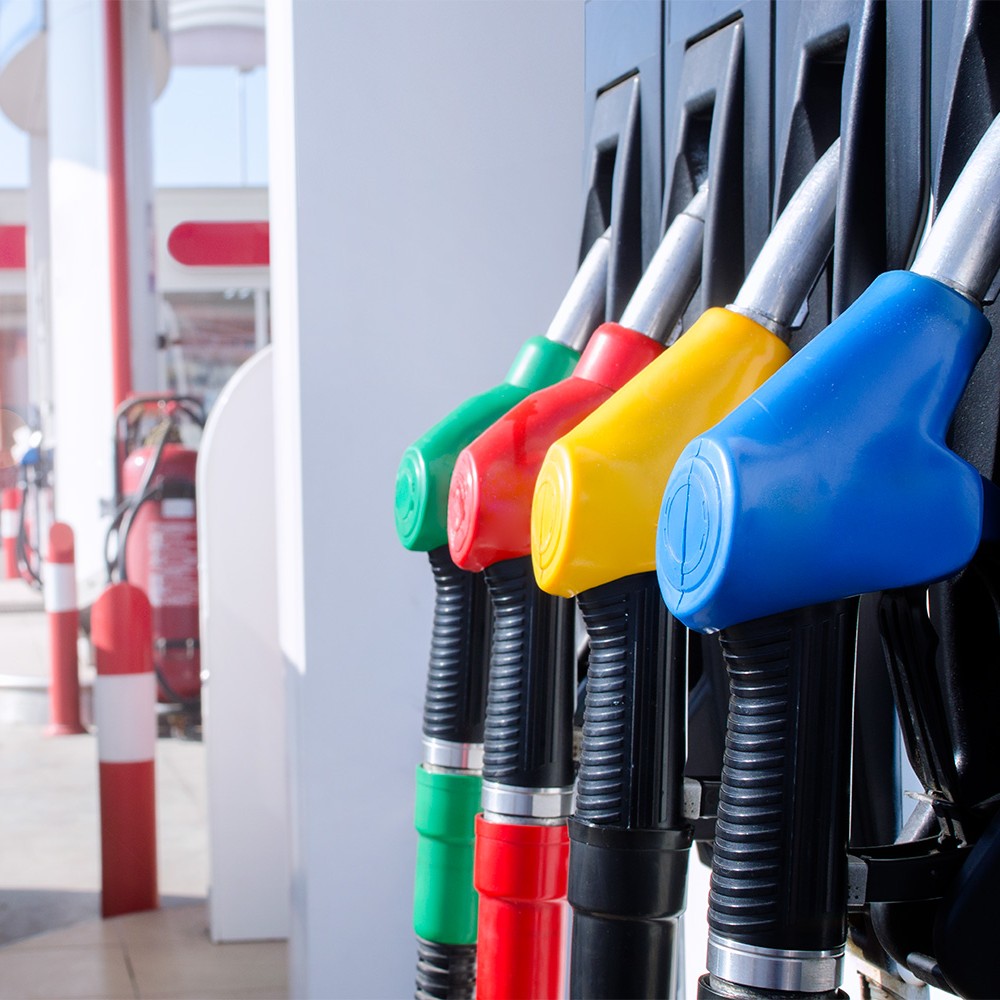 Russia’s invasion of Ukraine on February 24th, 2022, has had a rippling effect across the world. On a global level, one of the most talked-about and impacted resources is oil. Even though Russia only makes up 2% of the global economy, its stake in global energy is far more significant. Russian wells are responsible for 11% of global oil consumption, and an even higher 17% of natural gas consumption.

Many countries have been vocal about their support of Ukraine and have resorted to placing sanctions on Russia. The United States, the United Kingdom, and the European Union have all imposed gas-specific sanctions on Russia. The EU, being the most reliant on Russian oil and gas, worries about shortages of diesel, seeing as current inventories are the lowest since 2008. The EU has also placed sanctions blocking 26 Russian individuals. Igor Sechin, the chief executive of Rosneft Oil Co, is included on the list.

The UK has gone a step further. They have promised to phase out Russian imported refined gas by 2023 completely. This measure will not include natural gas. In addition to being more self-reliant as producers of gas and oil, they will also look to the U.S., Saudi Arabia, and the Netherlands to fill the gap that makes up 8% of the UK’s oil and gas demand. When taking a closer look at the types of gas used, the UK’s import of diesel gas alone from Russia makes up more than all other gasses combined. With that being said, the UK’s effort to cut out Russian imports will put pressure on the British people as their energy prices will likely increase.

Across the pond, in the U.S., gas prices are reaching record-breaking prices. This comes after an executive order signed by President Biden that bans imports of all Russian oil, natural gas, and coal. Last year, America imported 700,000 barrels of crude oil and petroleum products from Russia every day. To mitigate the effects as much as possible, the U.S. government has decided to release more than 90 million barrels from the Strategic Petroleum Reserves. Additionally, some states are halting their gas taxes for the time being.

Although these countries have slightly different approaches, the outcome of their decisions has a collective impact. Because of the sanctions they have created, Russian oil and gas have plummeted. So much so that some countries, like China and India, are jumping at the opportunity to buy discounted products. Unfortunately, the true aftermath of the sanctions on Russian oil and gas won’t be understood until the contracts that the product is bought through are finished and unrenewed.