Competitors or Partners? A New Outlook for Ridesharing and Taxi Services 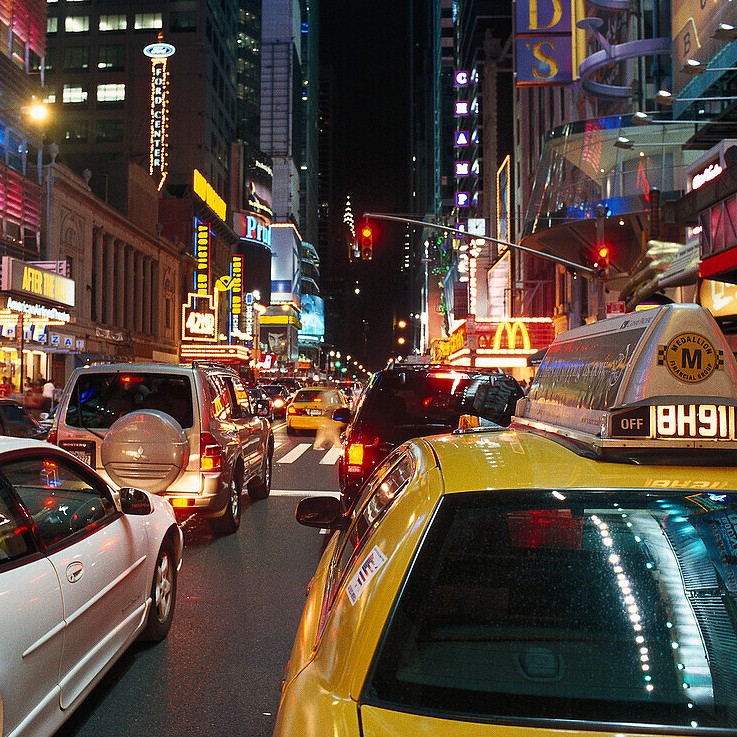 Need a ride? The competition between ridesharing and city taxis may soon be a thing of the past, as Uber is revamping the riding experience with more options right on your phone.

Cities are coming back to life as the effects of the pandemic are dwindling, and ridesharing services are continuing to grow in popularity as people want the quickest and easiest way to get around. Alongside Uber, Lyft, and other platforms offering rides at the touch of a button, the traditional taxis propose another reliable source of transportation by making customers flag them down from city sidewalks. As of March 24, Uber is joining forces with New York City taxis to foster a relationship between ridesharing and taxis after years of competition. Coming this summer, users will see independent Uber drivers and available taxis when they open the Uber app, giving both parties access to a whole new market.

With Uber facing the labor shortage that industries worldwide are seeing, the lack of drivers is forcing fares up, and riders find it difficult to find timely drivers. In addition, the increasing gas prices discussed in an earlier blog are further impacting drivers’ earnings, as this phenomenon is pushing the cost of rides up to compensate for the extra cost on drivers. Along with the pre-established competition with ridesharing apps, Taxis were hit by a lack of travelers during the pandemic. The Chief Executive of Uber’s new partner, Creative Mobile Technologies, notices that Uber has the rider demand while their taxis have the supply of drivers. By bringing the two together, these transportation companies can put differences aside to give each other what they need. Despite this being a seemingly obvious solution, the two services’ history makes this a difficult decision, especially for the taxi industry.

Though commonly visualized in New York City, taxis are a general service with vast operations in the United Kingdom, Albania, Argentina, and Australia. Taxi companies have protested ridesharing apps since their start on the market. In 2015, taxi drivers blocked streets in France as they violently protested Uber’s arrival. Greece saw a similar event in 2018, as drivers again fought the “Uber invasion.” Now in need of help, Uber has an opportunity to bring its business back and restore its relationship with this leading competitor.

Of the many ridesharing companies, Uber seems to be the most progressive in mitigating conflict between themselves and taxis. Partnerships have already formed in countries like Spain, Columbia, and Singapore, where UberFLASH has partnered with their largest taxi operator. However, others, such as Hong Kong and Turkey, are more reluctant to this change and are remaining loyal to taxi drivers.

We now wait to see which taxi-based countries will welcome Uber next and perhaps who will shy away from this current service. The next time you browse the app for a ride, which will you choose: Uber or taxi?