The Current Meltdown of the Airline Industry 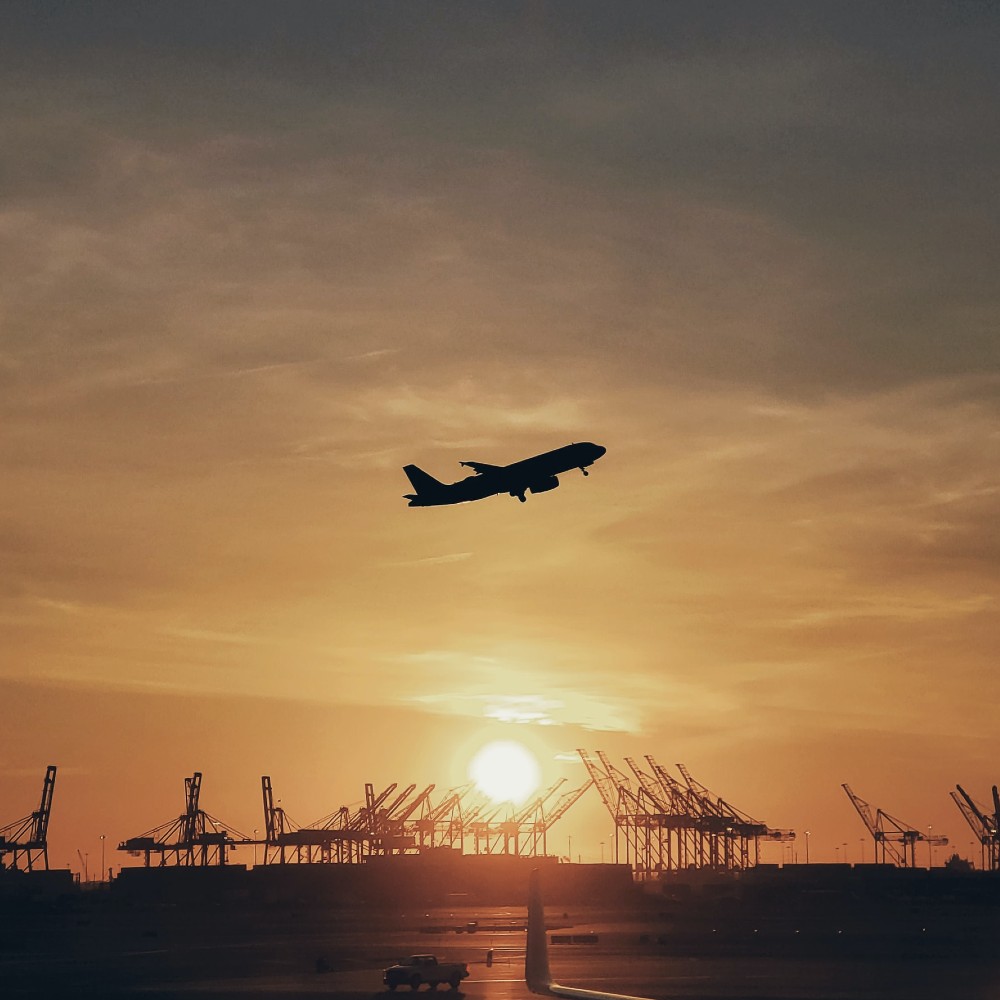 During the past two years, the airline industry has seen a drastic fall in revenue and air traffic due to the Covid-19 pandemic. Many hoped 2022 would bring a rise of good fortune as it predicted the spread of the virus would slow down and will lift specific covid-19 regulations. However, 2022 has brought the opposite of good luck, causing the airline industry to meltdown.

Whether staffing shortages, technological difficulties, or pent-up demand, the industry is facing it. Within the United States, the hustle and bustle of the week-long spring break have caused a surge in traveling to warmer areas. In Florida, more than 10,000 flights were canceled or delayed between Spirit and Southwest Airlines. Southwest Airlines, one of the biggest domestic carriers in the United States, lost 14% of its operations on Sunday morning. Southwest tweeted, on Twitter, the reason of cause "We are experiencing flight disruptions across our network today due to briefly pausing our service earlier this morning as we worked to resolve an intermittent technology issue."

Spirit Airlines faced similar situations in Florida this past weekend as well. Due to staffing shortages, operational challenges, and system outages, the airline carrier continues to burn its names. Spirit Airlines is a low-fare carrier that offers direct flights with no connections to major cities. Situations arise when passengers cannot book a new flight with Spirit, thus leading them to pay hundreds or thousands of more dollars last minute with other airline carriers.

Air Alaska canceled many flights this past weekend that affected 37,000 passengers. The airline carrier has not fully disclosed the cancellation's reasoning but has hinted toward it being a conflict between the company and the pilots. The airlines are offering incentives and bonuses for the pilots and flight attendants to pick up flights that they will work. Flight attendants' pay is doubled if they pick up extra flights and pay the pilots more to compensate for the drastic increase in flights. Delta Airlines follows in similar footsteps and gives employees a 4% pay raise, their first pay increase since before the pandemic.

Even airline carriers in the U.K. have been experiencing mass cancelations of flights and other forms of travel. EasyJet and British Airways face shortages due to a lack of staff caused by Covid-19 related illnesses. In addition, challenges are expected to arise with Easter and tourist season around the corner.

US jet fuel prices have surged up to prices seen back in 2008, set in motion due to Russia invading Ukraine. In addition, due to the pent-up demand caused by the pandemic, higher expenses are leading to higher prices for tickets. The rise in ticket prices is expected to ease some travel demand. However, it is not going to be by a lot.