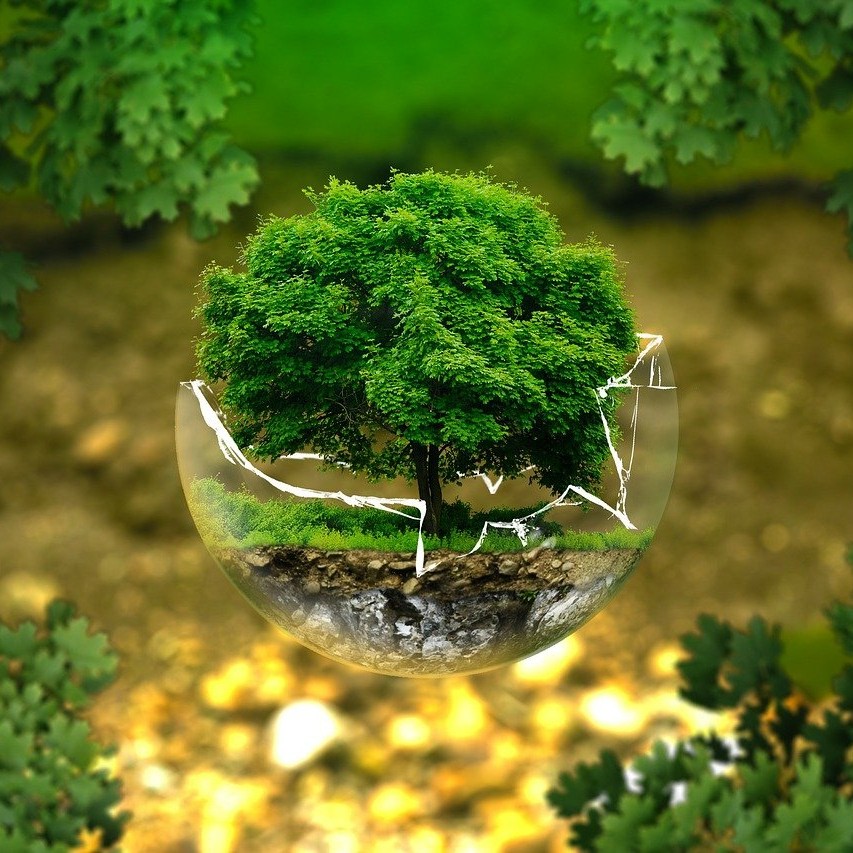 Sustainability has been heavily talked about in media around the world. Especially the past few decades as scientists warn about the environmental impacts of human acts. As phrases of “global warming” and “species extinction” surface, people are starting to realize the impacts of human activities. Despite the common notion that sustainability has only been a concern in the past few decades, the history of this concept goes back further in time.

So, what really is sustainability? According to the US Environmental Protection Agency, sustainability is defined as, “Everything that we need for our survival and well-being depends, either directly or indirectly, on our natural environment.” This definition highlights the importance of the environment that we live in. Without a healthy earth, humankind would be extinct. Tracing back to the origin of this concept, it first appeared in the essay by Thomas Malthus named “An Essay on the Principle of Population” in 1798. Thomas stated that the population grows faster than resources. This is still true today as environmentalists worldwide are trying to solve this problem. In 1969, this concept was noted by thirty-three African countries. As this concept formalizes and countries worldwide realize its importance, organizations have been formed to preserve the natural environment.

Countries around the world are coming together to help with sustainability efforts. The scale and commitment are enormous. For example, the Global Environment Facility (GEF) is a collaboration among 183 countries, individuals, and corporations. It helps to fund projects worldwide and has provided over $58 billion for financing and over $650 million in small grants. On the other hand, legislation has also been passed internationally. These bans and restrictions are aimed to reduce carbon footprints and provide a more sustainable future. For example, countries like Kenya, Rwanda, Morocco, and Taiwan all have a ban on plastics. They range from banning plastic utensils to plastic packaging. In order to enforce the regulations, fines or imprisonment are issued to violators. On the other hand, some countries have created car-free zones in major metropolitan cities with carbon emissions. In cities like Barcelona, Oslo, and Mexico City, legislations have been put in place to limit car use on certain days of the week and at a certain speed.

Sustainability has come a great way since its introduction in 1798. People, corporations, and governments worldwide are gaining awareness of this topic. As of 2020, 80% of companies worldwide now report sustainability, with North America being the region with the highest reporting rate of 90%. Notably, every top 100 company in Japan and Mexico now reports on sustainability. These statistics clearly illustrate the progression of sustainable efforts. In short, the world is noticing the impacts of human activities and is working towards preserving the environment from many different directions.