Russia's Economic Status One Month into the War 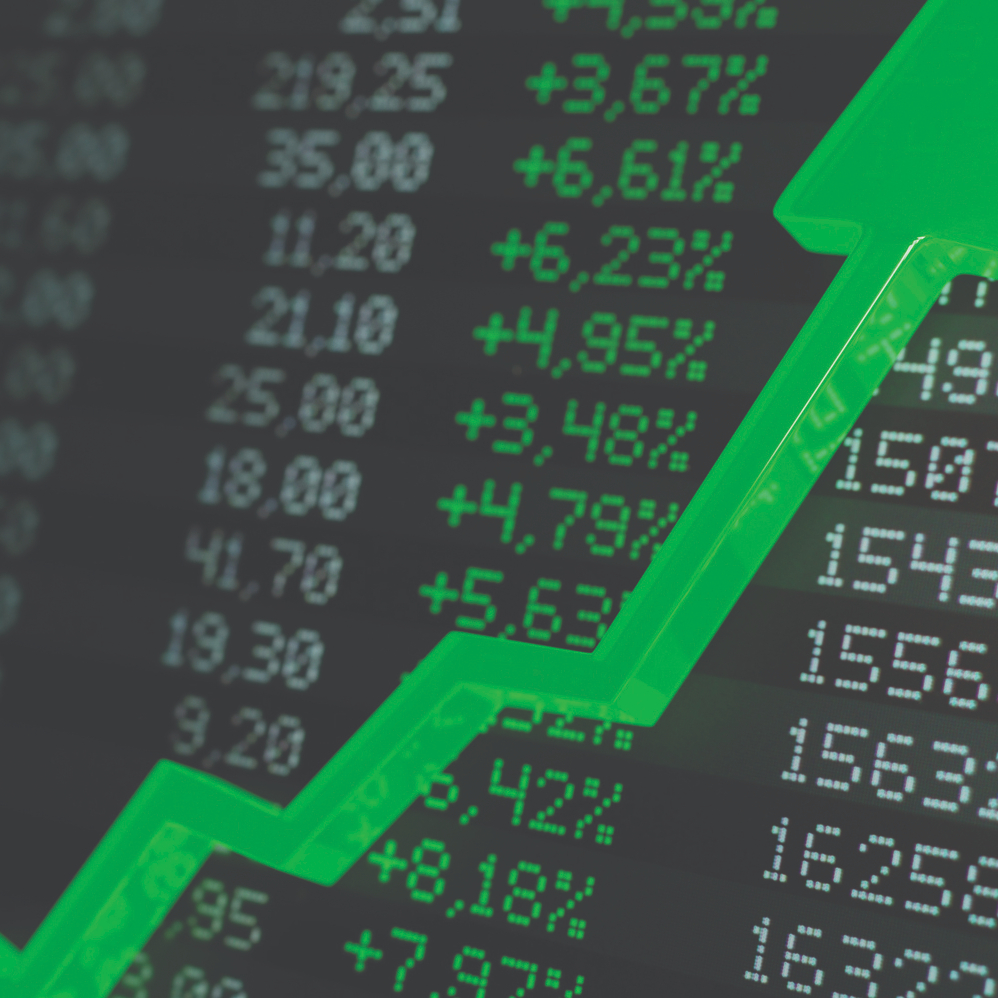 Prior to the invasion of Ukraine, Vladimir Putin had established Russia to be one of the greatest dominant power’s in the world, yet even at that point, Russia’s economic capabilities were hardly capable of sustaining its’ ‘empire’. In fact, when measured by today's standard exchange rates, Russia’s economy would place as the 22nd largest economy in the world. This is a noticeably sizeable leap from the powerhouse of an economy they were once revered as on the world stage, second only to the USA at one point.

From the term in 1998 when Putin was elected during an economic crisis leading into the 21st century, he was able to effectively raise Russia’s global exchange rates tenfold bringing the Russian economy back to the forefront of world power. However, in the time period shortly after this was accomplished, a shift in mindset began to ensue visible through Putin's actions as the political face of Russia. Over time, Putin was seen to be increasingly placing focus on exercising governance through foreign policy rather than economic status in an attempt to re-position Russia as a power on the global scale as they once were. The Russian annexation of Crimea in 2014 is exemplary of this shift. What has failed to be realized by onlookers is this shift toward a focus on foreign policy rather than the economic state has led to the slow deterioration of Russia’s economic state on the world stage compared to its position prior to the shift in focus spearheaded by Putin.

As Putin continues to push governance and power through the dominance of foreign policy and interaction via the invasion of Ukraine, Russia’s internal economic state continues to deteriorate. As a repercussion and expression of disapproval toward Putin and Russia’s recent invasion of Ukraine, global powers have come together to place sanctions on economic activity within Russia. The economy in Russia has come to a point of near default on its debts. This declaration of default by Russia would lead to future costs of Russia borrowing money from other global powers rising tremendously as well as effectively locking them out of international markets. Not only would this damage the Russian economy but also the face and political figure that Putin has developed into. As a result of this economic downturn in Russia, they have turned to business with the highest bidder. Being that most of the world's global powers currently have sanctions on the Russian economy, this has left them with the outlet of India with which to deal with. Unlike most major global powers, India has done the opposite of sanctioning Russian business and instead taken the opportunity to purchase Russian crude oil at an approximately 20% discount from the global benchmark prices. The cost of business has now officially outweighed the moral standing in this regard leaving other major powers wondering how to move forward in the most cost-effective yet morally considering manner.