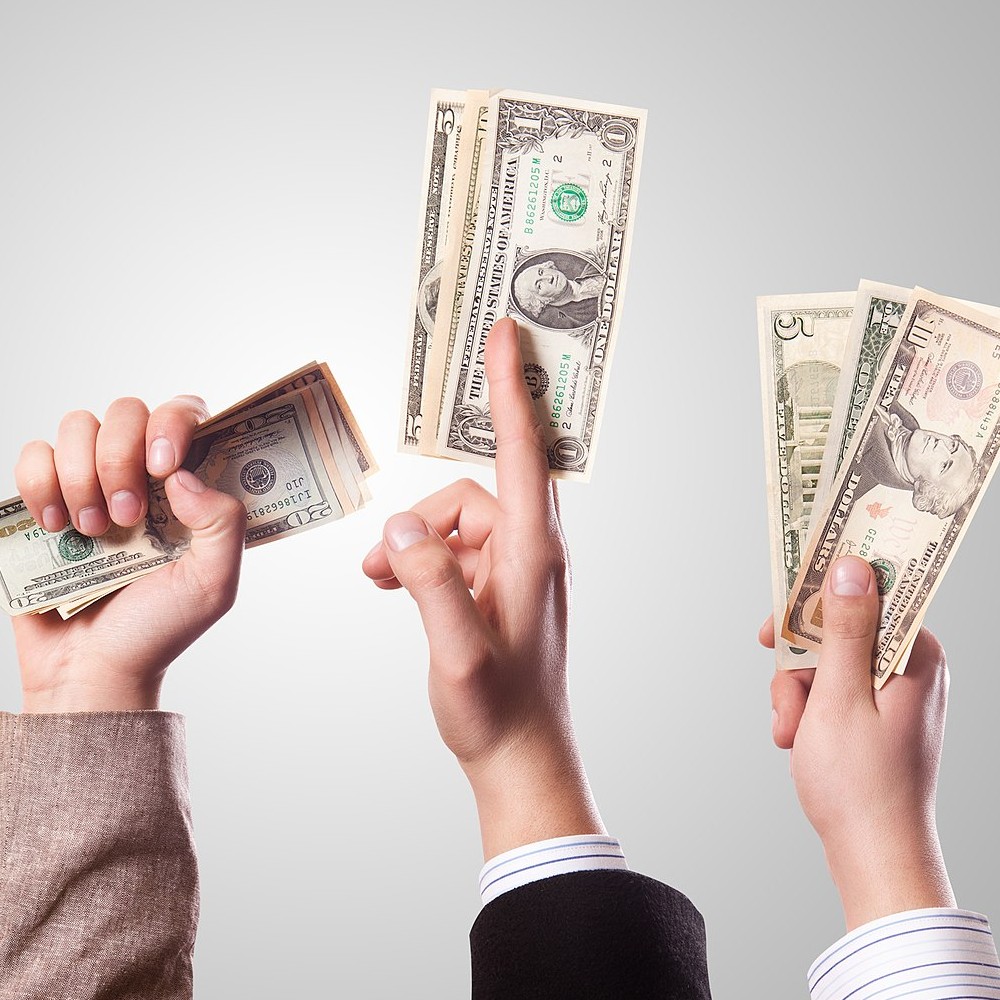 Most of us have just finished filing our tax returns, and we likely hope to avoid the thought of taxes until next year's tax season. However, some major tax proposals are being discussed in the United States Congress that could change the international business climate drastically shortly.

It is no secret that individuals and corporations alike engage in active tax planning to minimize their tax in any given year. Some major corporations have done an impressive job reducing their tax expense in recent years, including Nike and FedEx household names. They have managed to pay zero dollars in federal income tax despite having billions of dollars of income. While these corporations have dodged the 21% United States corporate income tax entirely legally, it has created a public outcry for tax equality. Additionally, the U.S. government is not bringing enough tax revenue to fund essential projects like Biden's Build Back Better plan.

These corporations establish entities in foreign countries with low tax rates, known as tax havens, to lower their total tax burden. First, as the tax is on worldwide income, U.S. corporations may see less benefit from setting up businesses in foreign countries. Second, the tax code provides deductions to promote investment in causes such as green energy. Without the tax incentive, we may see decreases in these types of assets from large corporations.

While this law is still under significant debate, a similar proposal was agreed to by 137 countries just last year, including the United States. In addition, the Organization for Economic Co-operation and Development (OECD) established a 15% global corporate minimum tax on large corporations that will come into effect in 2023. The ultimate goal of this tax is to put an end to tax competition between countries seeking foreign investment. The new tax will increase tax collection in most countries, but other disruptions in the international market are inevitable due to tax law changes.

Often, foreign investment is partially motivated by tax opportunities. With this global minimum tax, investors may have a new set of priorities when investing overseas. Tax havens such as the Cayman Islands, Bermuda, and the British Virgin Islands may increase their tax rates as they will not be motivated to continue offering their meager rates to corporations. Many tax codes provide tax exemptions for investment in developing countries; this 15% minimum tax could decrease the incentive to invest in these countries and hurt developing economies. Economists speculate that companies and investors alike will be less motivated to invest in foreign entities. As a result, we will likely see significant repatriation of headquarters and reshoring of profits in the years to come.

These complex changes to tax law could change the way large multinational enterprises operate. These tax laws will bring about significant revenue for governments around the globe but could potentially carry unintended consequences for corporations, shareholders, and even the economy as a whole.