India is Growing While the Global Economy is Slowing 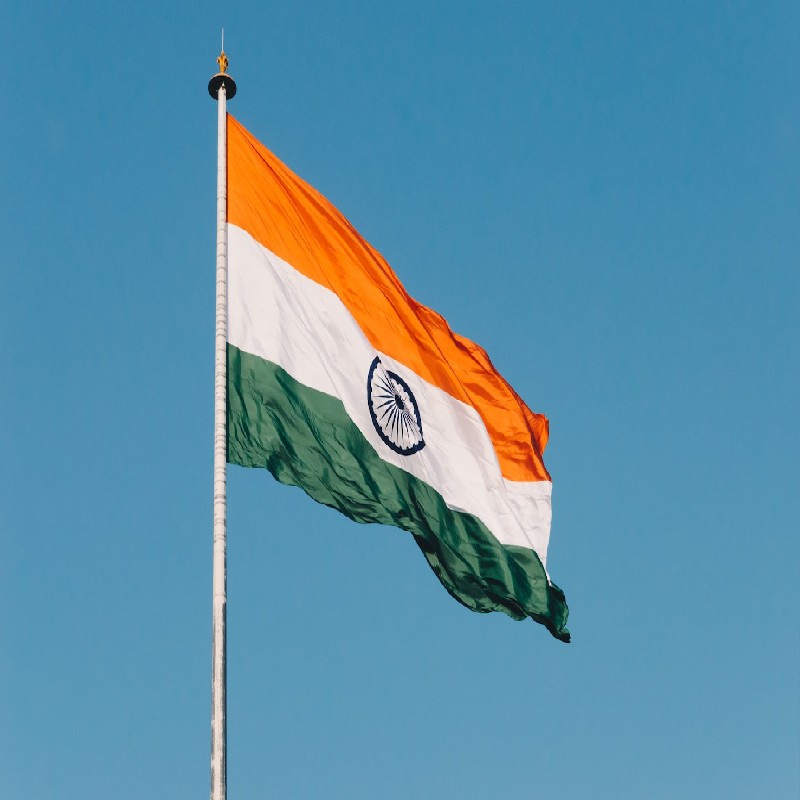 India is facing a major economic boom that few are talking about. Over the globe, there has been a decrease in total economic growth. The U.S., China, and Russia are getting the majority of the attention right now, yet while the rest of the world is declining, India is projected to grow more than double the projections for total global growth with a yield of  7%+ overall growth. There are many reasons why the global economy is down right now, including the outbreak of COVID-19, Russia’s invasion of Ukraine, and overall rising energy prices.

India is managing to stay above the rest because of the nature of its economy. India is so densely populated that it is driven more by local demand than by exporting to other countries. This has allowed them to keep cash flow moving throughout the country. The government is also playing a key role in keeping the country in check. They are implementing policies to keep inflation relativity steady and prevent it from rising exponentially. The government is also providing credit guarantees to small and medium-sized firms that were hit the hardest by the pandemic. In addition, they are increasing public investment and providing relief to debtors.

In July 2022, the Union Cabinet led by the Prime Minister, Mr. Narendra Modi, approved the signing of the Memorandum of Understanding (MoU) between India and Maldives. This MoU will provide a platform to explore the benefits of IT for court digitization and can be a potential growth area for IT companies and start-ups in both countries. Also in July 2022, Mr. Rajnath Singh, Minister of Defense for India, launched 75 newly developed artificial intelligence (AI) products and technologies during the first-ever AI in Defense symposium and exhibition, organized by the Ministry of Defense in New Delhi. These are just a few of the many actions being taken to keep India out of the recession.

Another way India has maintained a low inflation rate is by buying discounted oil from Russia. India went against the request of the United States and Europe to not buy from Russia, and Russia has now shut down the Druzhba pipeline that supplies central and eastern Europe with oil. The European Union remains reliant on Russia for much of its oil. Russia blames payment difficulties for the inability to supply for some countries in Europe including Hungary, the Czech Republic, and Slovakia. While they are gatekeeping the oil, this has shot the crude oil price up and it is expected to hit $125 a barrel in 2023.

The Indian economy has fully recovered to the pre-pandemic real GDP level of 2019-2020, according to the provisional estimates of GDP recently released. Real GDP growth in the fiscal year 2021-2022 grew 8.7%, which is a comeback after contracting 6.6% the previous year. These figures are associated with stronger growth momentum, indicating increased economic demand. The manufacturing sector’s capacity utilization increased in the fourth quarter, suggesting a build-up in demand, which is consistent with the Indian economy’s growth objectives.

India is emerging as the fastest-growing major economy in the world and is expected to be one of the top three economic powers globally over the next few years if they continue a growth rate of at least 8% per year. Despite rising interest rates in the U.S. and India, geopolitical concerns, along with soaring prices of crude oil and other commodities, economic activity in India is holding up better than anticipated. Electricity consumption, manufacturing PMI, power supply, exports, and other factors indicate that the pace of economic activity has recovered from the COVID-19 setback.