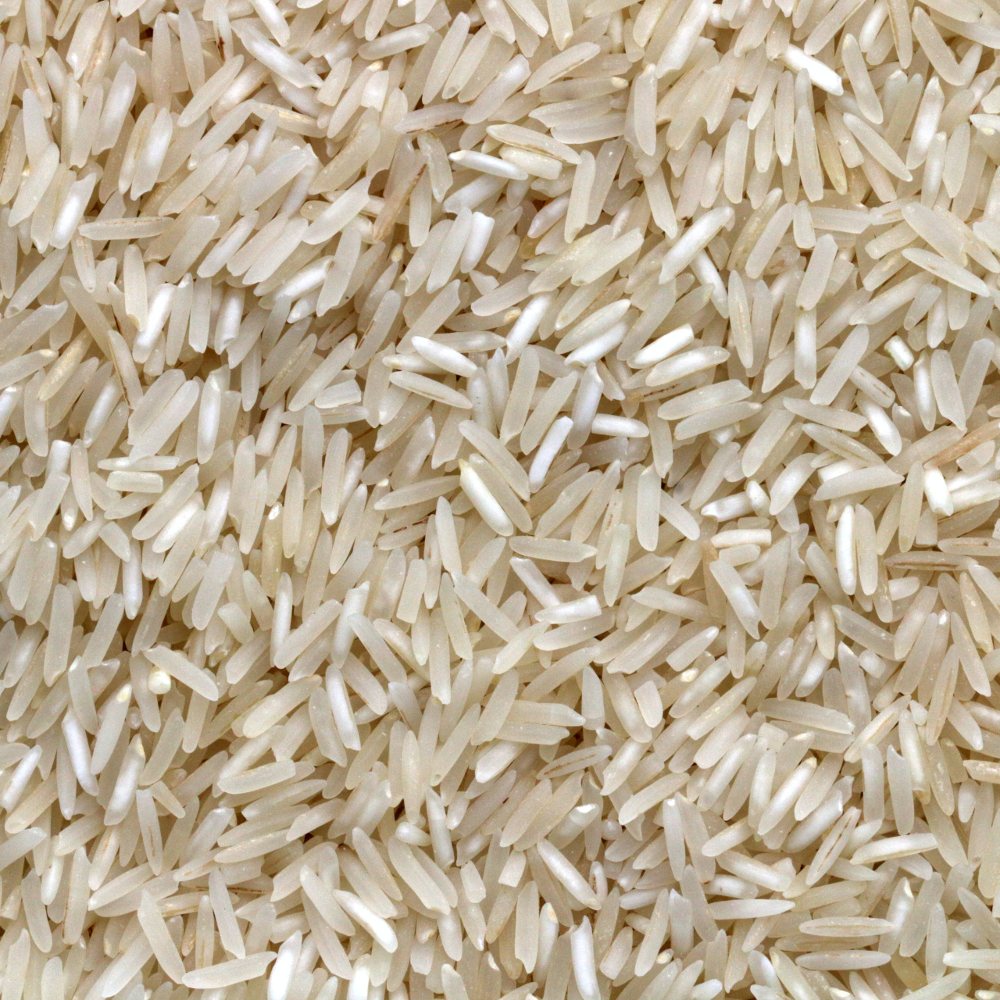 India is currently undergoing extreme inflation. To curb the effects of inflation, which are raising the prices of many food staples for Indian people, the Indian government is placing a ban on the exportation of broken rice, as well as imposing a hefty 20% export duty on any overseas shipments of white and brown rice, which constitute roughly around 60% of India’s total global sales. Along with inflation, poor weather is also contributing to the imposition of this ban.

Key rice-producing states like West Bengal, Bihar, and Uttar Pradesh are seeing irregular and inconsistent monsoon rainfall that has led to the decreased yield of rice in the nation. India is also being hit with its hottest heat wave in over 100 years, negatively impacting the production of other food staples like wheat and sugar. Furthermore, the pandemic has also exacerbated India’s problems, as the country before the outbreak had substantial grain reserves. To help its citizens, the Indian government tapped into their reserves and distributed their rice to ensure that the poor and migrant workers are fed. India’s grain distribution system suffers from poor administration, as local municipal officials are often facing allegations of theft or corruption when distributing food. This combination of climatic uncertainty, rising inflation, and the pandemic upheaving their food security has essentially spurred the Indian government towards this drastic measure.

This ban has significant outreaching effects, as India is the leading contributor to global rice sales, being responsible for approximately 40% of it. Many Asian and African countries depend largely on feeding their citizens with this Indian rice, and many are suffering greatly from the ban. West Africa is undergoing its worst food crisis ever recorded, and this ban has only exacerbated their issue of food security. Senegal, for example, grows only around half the amount of rice it consumes, and although the nation has increased its local rice production to more than 1.2 million tons annually, local demand calls for the importation of over a million tons, amounting to a figure of close to 2 million tons. Senegal is already being impacted by the ban, evident by the fact that Senegal's officials are scrambling to open negotiations with India.

The Senegalese, like India, are seeing lower rainfall resulting in a poor harvest, and with the war in Ukraine raising food prices, the ban will surely contribute to further food shortages in the area. Senegal exports large quantities of phosphoric acid, a component that enables India to make its fertilizers, and the government is hoping to be exempt from the ban due to this trade contribution. Other nations such as the Philippines and Indonesia are also expecting to suffer from the ban, as both nations' CPI food baskets have rice as a main component, and they import a significant amount of rice that has been impacted by inflation. The imposition of the ban will disrupt their supply of rice, inevitably raising prices again and causing the two nations to look elsewhere to meet their demand.
Although many nations are struggling as a result of the ban, nations like Vietnam and Thailand, the second and third largest exporters of rice, can potentially gain from this ban at the expense of India. The ban will cause many nations to import their rice from Vietnam and Thailand rather than India in order to meet the constant demand for rice. With the increase in exports and the Indian ban forcing rice prices to continue rising, the overall value of rice exports will increase for Vietnam and Thailand, allowing their economies to benefit.