The Advertising Market for the World Series 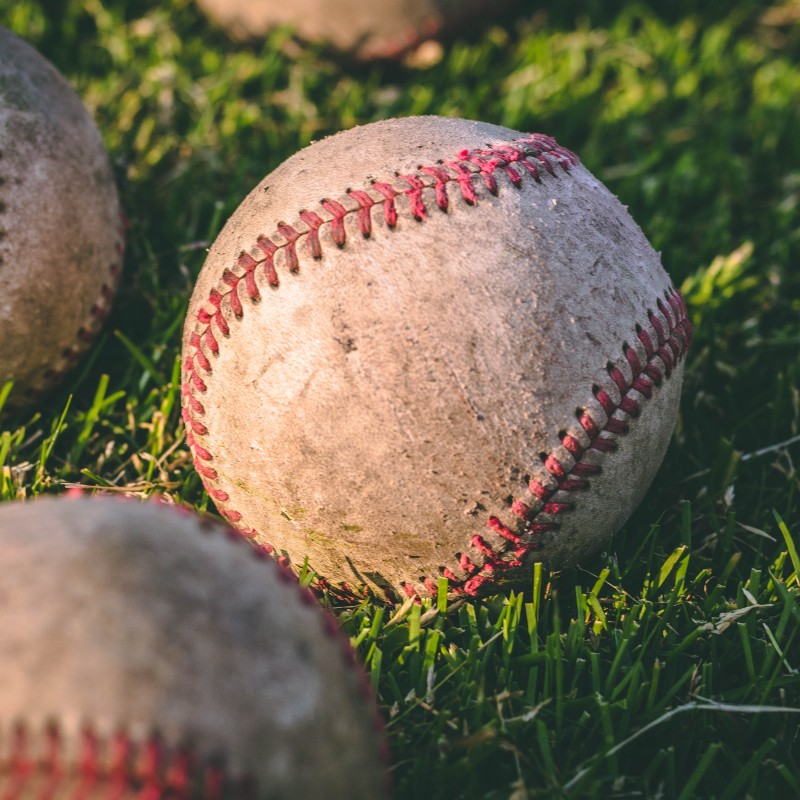 While Major League Baseball is mainly popular in the United States, the league has also grown in other parts of the globe as well. In 2019, the MLB experimented with hosting the games in an uncommon spot in the United Kingdom. The two-game London series between the Boston Red Sox and the New York Yankees resulted in a 62 million dollars toward the London economy. The games will happen again in 2023, with another two-game matchup between the St. Louis Cardinals and the Chicago Cubs. Building more exposure for the MLB in other parts of the world will not only bring an economic boost to the host country, but also attract more viewership for the World Series to support the companies streaming advertisements to fans.

The World Series brings in millions of viewers alongside its numerous advertisements. The biggest advertising sponsor of the World Series in 2021 was Geico, who contributed 9.9 million dollars. The company had a total of 45 advertisements on Fox, FS1, and Fox Deportes. Ford Motor Company was the second largest advertiser, spending 8.4 million dollars on airing 40 commercials. The third largest advertiser was Indeed's job recruiting website, with 8.1 million dollars and 40 ads airing. With so much being dedicated to this promotion, it raises the question of why companies are spending this money on advertising at the World Series. The overall goal for companies is gaining product exposure, and what better way than through an event with so many viewers? One example of the gained product exposure from advertising during the World Series is seen with the company Tonal. Tonal is a fitness company that has an advertisement with LeBron James using their $3,000 stationary weight-lifting machine. It was estimated that after those ads were shown during the World Series, there were around 110,000 searches for the product, allowing Tonal to expose its product to new customers.

Another type of advertisement that has been extremely successful during the World Series is Taco Bell's famous ‘Steal a Base, Steal a Taco’ ad. This advertisement has become so popular that it is returning for its 11th year of promotion, having started during the 2007 World Series. A player must steal a base to activate the rewards from the promotion, incentivizing fans to both engage with the game and follow Taco Bell. In baseball, players attempt to steal bases to advance their position on the diamond. The most common stolen base attempt happens when the runner is on first base, and if the runner can make it to second base without being thrown out by the catcher, the runner advances to second base. After the stolen base has successfully occurred, consumers who sign up for the Taco Bell rewards from the start of the World Series or within 10 days after the stolen base occurs, consumers can get their free taco. Taco Bell runs this promotion for new items on its menu to spread the word and encourage customers to look at what they have to offer. Taco Bell has been very successful with this promotion, making Steal a Taco a brilliant marketing strategy that many are following as they are noticing the attention Taco Bell has gotten from this World Series marketing.

With countless advertising options, companies are preparing to advertise their names to viewers of the World Series. The World Series begins on October 28th as the Philadelphia Phillies take on the Houston Astros in the final.