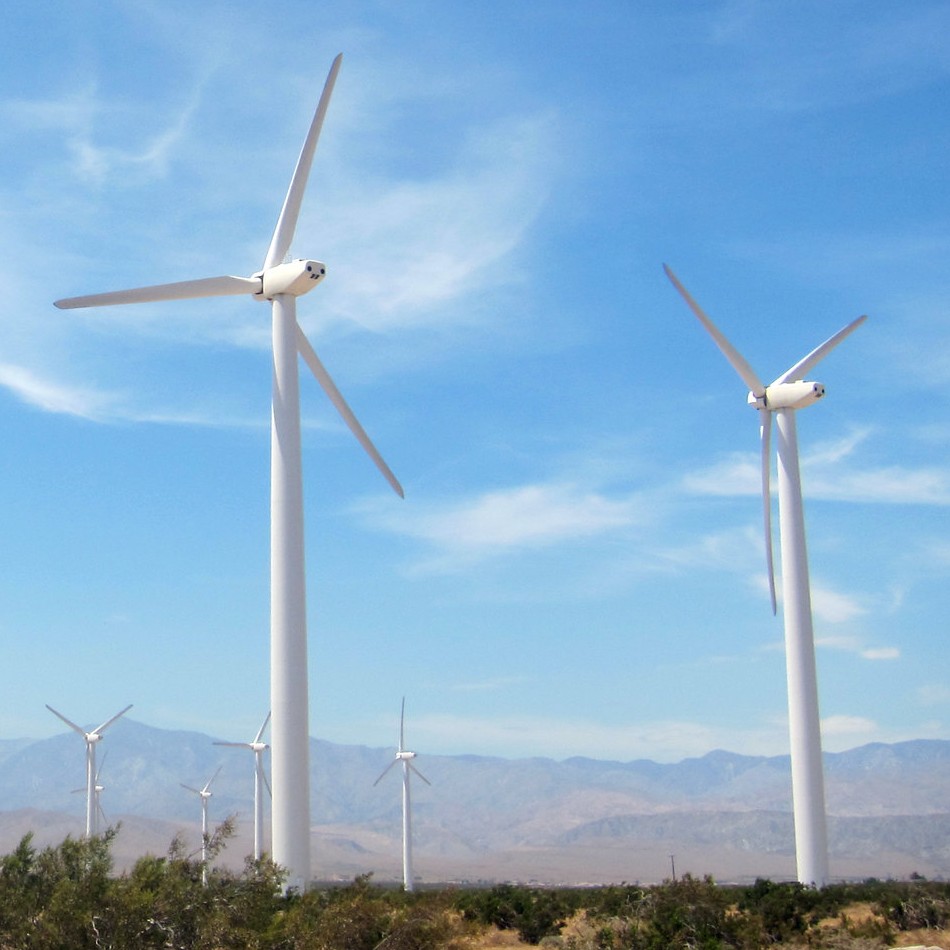 Trade partners are seeing a ripple effect throughout their economies following disagreements regarding established regulations. In 2020, NAFTA was replaced by USMCA, the United States-Mexico-Canada Agreement, to help facilitate trade regulations in North America. Even though this agreement was only enacted two years ago, some of its rules are already being questioned and even ignored.

In early October, the United States began a trade fight with Mexico over regulations for oil. The U.S. claims that Mexico’s government has been implementing policies that favor Mexican-owned utility and oil companies, which is harming American businesses that operate in and do business with Mexico. U.S. and Canadian Trade Officials worry that Mexico’s new policies are discouraging the use and investment in clean energy.

In 2021, Mexico’s Commission Federal de Electricidad (CFE) was forced to pay $85 million in redress fees from an international arbitration case. The case came about as a result of Mexico’s cancelation of their contract with the Canadian firm, ATCO, which would have let ATCO complete the building of a natural gas pipeline. The pipeline was already in the works when the firm said it could no longer continue to build it due to community resistance, which the Mexican government did not help with. The Canadian firm’s victory reaffirmed Canada’s commitment to pursuing clean energy in Mexico.

With a weakened trade relationship between Mexico, Canada, and the U.S., there could be heightened tensions when it comes to other issues relating to USCMA. For example, corn is one of the U.S.’s top exports to Mexico, but Mexico has placed a ban on genetically modified corn starting in 2024. This could cause American farmers to lose out on billions of dollars; however, by avoiding imports of GMO corn, native corn varieties in Mexico will be preserved for generations to come as genetically modified seeds will be unable to contaminate native seeds. Though this protects Mexico's crops, the larger implications for trade relations pose a negative side effect for the country.

With the United States experiencing major trade deficits with Mexico, they could be less inclined to do business with Mexico in the future. As of 2020, more than 75% of all Mexican exports go to the United States, which comes out to about $326 billion. Additionally, Canada is Mexico’s second-largest trading partner, with exports to Canada valued at $16.1 billion. Mexico’s primary exports are cars, computers, motor vehicle parts and accessories, and petroleum. With many major automotive companies' headquarters and manufacturing sites located in the United States, the automotive industry could take a major hit if USMCA relations are strained. Labor costs and material prices could drastically increase, therefore increasing the price of cars, and slowing the progress of building electric vehicles. Many automotive companies are already struggling to build affordable all-electric vehicles, so this would only hinder their progress toward becoming greener and more sustainable. Meanwhile, supply chains across North America are still recovering from the impacts of the COVID-19 pandemic. A decrease in trade in North America could continue to enhance supply chain issues and lead to product shortages.

While no major changes have been made to USMCA, if relations continue to become strained, we could see an increase in supply chain issues, economic decline, higher costs for goods, and even a decrease in overall international trade.