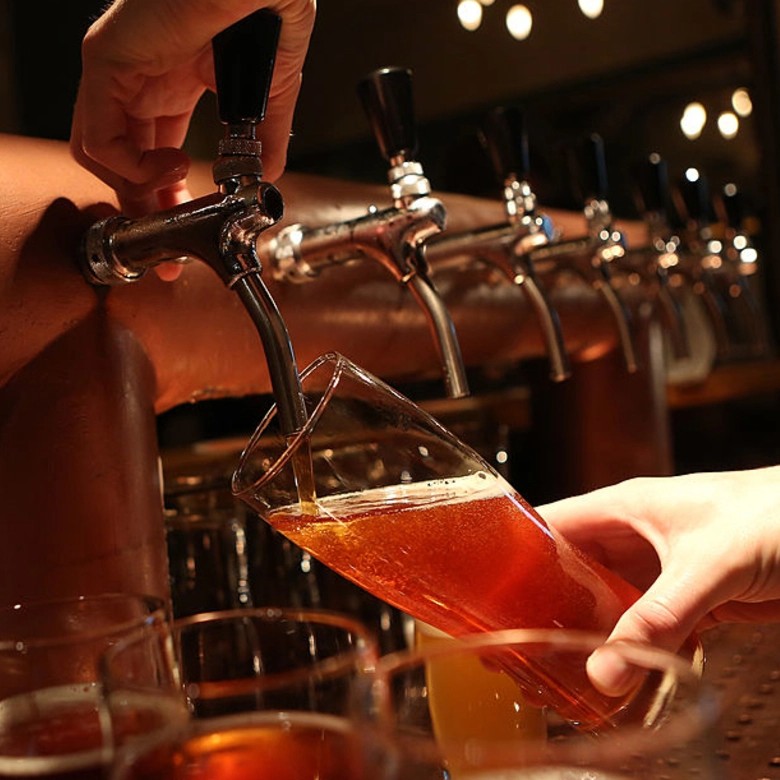 Beer is a beverage that finds a place in almost every occasion, from a relaxing night in to a social gathering with friends. People flood into local dive bars and even travel for events such as Oktoberfest in Munich to experience a wide variety of brewers, communities, and venues. With beer dating back to ancient times, it is not surprising that it has evolved into the unique flavors we see today; a more unexpected turn is the growing popularity of non-alcoholic beers.

In the last five years, Heineken, Budweiser, and Sam Adams have all hopped on the non-alcoholic beer bandwagon in efforts to revive the beer market, with annual sales of non-alcoholic beer having jumped to $670 million in just the past few years. Competition and costs have been dramatically increasing, encouraging brewers to join forces or acquire new names to make their drinks stand out. The ten largest U.S. beer brands were reported to have spent around $525 million on TV ads last year, showing a 49% increase from the year before as they try to rekindle demand. The U.S. is especially seeing this market shift with new drinks such as seltzer varieties along with classic spirits taking over consumer preferences. Drizly, an alcohol delivery platform, has reported that despite falling beer sales, the “light lagers” that have little to no alcohol are on the rise as consumers are exploring new varieties.

Non-alcoholic beer is not only seeing growth in the U.S. but around the world, with this market expecting almost $2 billion in growth compared to last year, putting it at around $18.29 billion. Lion Little World Beverages is based in Australia, and seeing this emerging market, acquired New Belgium Brewing in 2019 to begin its move into the U.S. beer market. New Belgium Brewing has begun offering non-alcoholic beers, giving this Australian company an opportunity to tap into this new preference. Germany, known as one of the primary beer-drinking nations in Europe, is seeing 46% of consumers starting to go toward non-alcoholic beers. Erdinger Weibbrau, a private brewery in Bavaria, has stuck to its specialties since 1886 but became known as the number one non-alcoholic beer in 2001. With this new style of beverage emerging in beer-drinking communities everywhere, this market is offering countless expansion opportunities as it is building on this familiar drink.

Beer is widely loved for its history, range of flavors, and fit for any event. Non-alcoholic variations are only expanding the possibilities for drinkers, welcoming more consumers, establishments, and brewing methods. With craft beer seeing sales increases of 8% just in 2021, non-alcoholic beers will fit right into this growth, overcoming the slump that overall beer sales are seeing. Giving the alcohol industry some refreshment, these non-alcoholic beers are catering to the healthy alternative consumers want and the unique brew that companies need to carry on the rich history of this beloved beverage.