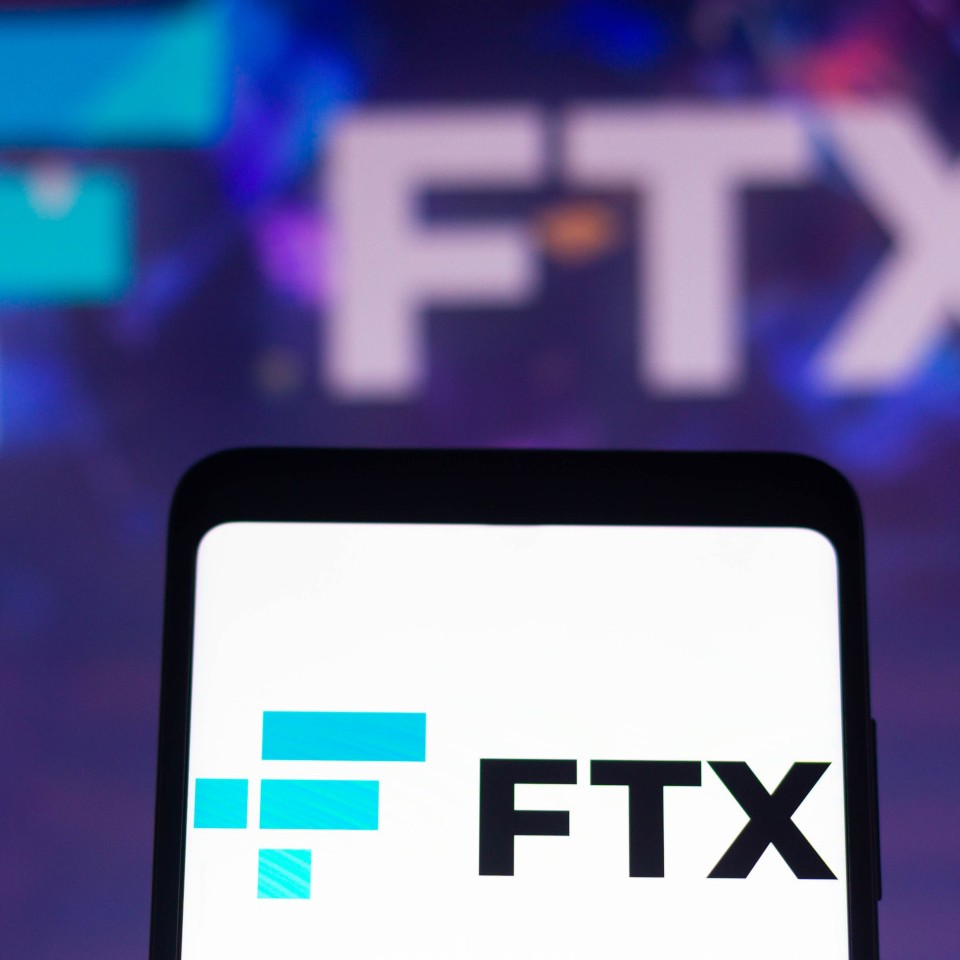 FTX was founded in 2019 by Sam Bankman-Fried. Based in the Bahamas, the crypto exchange allowed users to trade cryptocurrency. With a surge in interest in crypto, the company rapidly grew to earn more than $388 million in net income in 2021. Before FTX’s downfall, many referred to Bankman-Fried as the J.P. Morgan of the crypto world. The founder would cut deals and buy out rivals, growing his personal net worth to billions of dollars. This all changed on November 11th when the FTX Group once worth 32 billion dollars filed for bankruptcy, forcing him to step down as CEO.

The state of Texas recently decided they are going to investigate the FTX due to suspicion of selling unregistered securities. Soon after, news outlet CoinDesk published a report shining light on the fact that Alameda Research, Bankman-Fried's trading firm that ensured FTX's liquidity, had a significant portion of its portfolio in FTT, a token minted by FTX. This led to speculation from consumers and investors who believe FTX was manipulating the prices of its token FTT. Once the report was released, one notable rival crypto exchange, Binance, responded to the article by selling all of its holdings in FTT, causing the FTT token value to drop to unviable levels. As a result of all of the hysteria, many investors speculated that FTX may not have sufficient funds to pay out the withdrawals of investors. Soon enough, investors in FTX were sprinting out of their investments before money ran out. At this point, FTX was in dire need of liquidity. Binance announced that it agreed to a nonbinding agreement to acquire FTX; however, a day later, the company withdrew from the deal. Binance revealed FTX’s mishandling of customer funds turned them away from the deal, as this is pushing the SEC to initiate an investigation of FTX.

On November 9th, FTX froze all withdrawals citing that it could not fulfill the requests with its assets. 130 other affiliated companies have also filed for chapter 11 bankruptcy. Bitcoin and Ethereum are both suffering secondary casualties as they saw token prices fall more than 20% after Binance pulled out of the acquisition. In recent days, customers are scrambling and managed to pull out $6 billion in funds before FTX began pausing withdrawals given the increasing requests from international customers. Going forward, it seems the only option is to wait patiently while the investigation takes place.

The failure of FTX is inspiring Democratic lawmakers to reopen their campaign for cryptocurrency regulation. Amid such a crisis, global crypto markets have also been affected, leaving international consumers out to dry, as well as international customers who are already experiencing these paused withdraws. International investors, Ontario’s Teacher’s Pension Plan, and the Singapore-owned government firm Temasek are pumping hundreds of millions of dollars into FTX to freeze those assets. If these assets are defaulted on, teachers and citizens in Canada and Singapore risk losing their hard-earned money with little hope of recovering those losses. Unlike traditional bank deposits, crypto accounts like FTX are not protected by the Federal Deposit Insurance Corporation. Therefore, the U.S. government will not intervene to cover customer deposits, and customers will have to rely on the bankruptcy process.

Moving forward, customers should consider using exchanges where they do not have to give up custody of their cryptocurrency. Although SBF says FTX.US, the company's U.S. subsidiary, will remain 100% liquid, investor Sequoia Capital declared a loss on the full value of its $214 million investment in both FTX.com and FTX.US. These losses and reactions to FTX's collapse offer a telling sign of the times to come for the crypto market.