The Future of Oil and Gas Prices 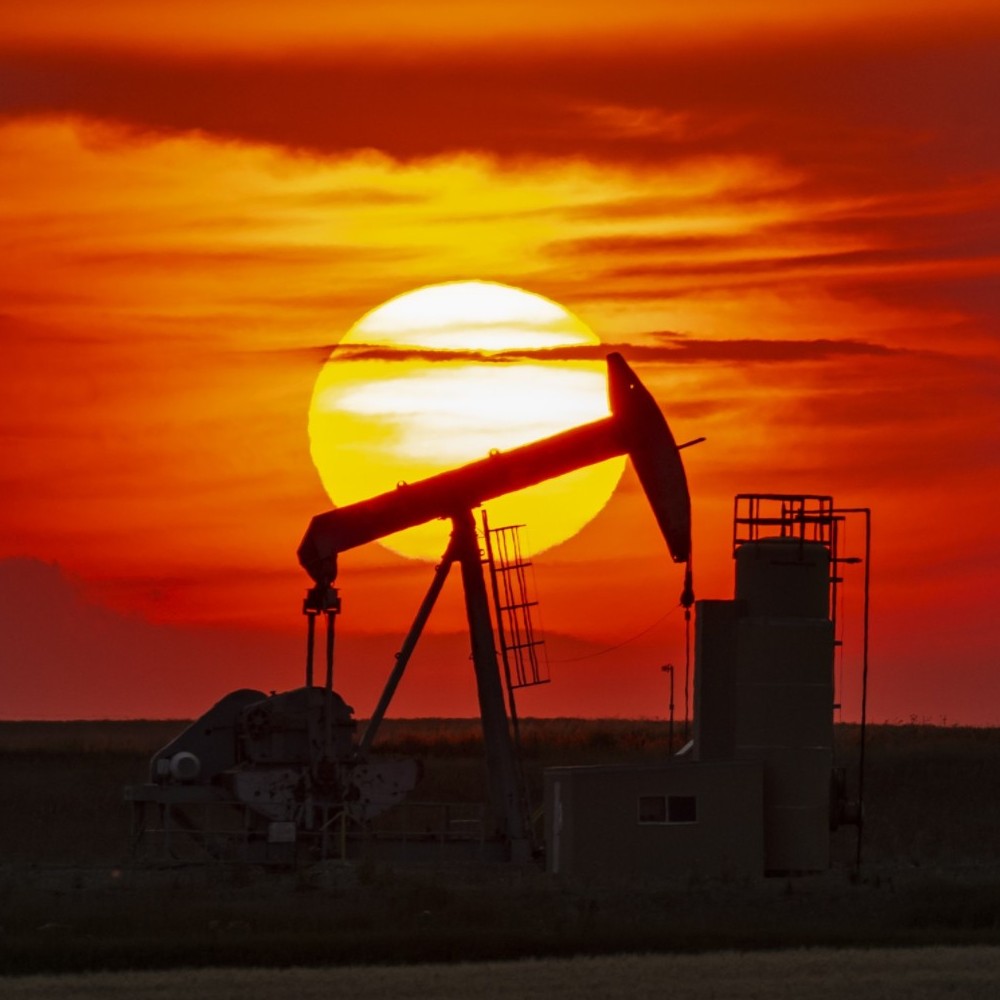 With the Russian-Ukrainian war approaching a year, the market for oil and gas has been volatile. And new Western sanctions aimed at curbing Russia's economy are expected to impact prices again.

Western sanctions on the Russian economy are starting to impact the Russian economy powerfully, including the U.S. banning Russian oil and gas, the UK banning oil products, and the EU banning coal. This has such a significant impact because revenue from fossil fuels makes up a large section of the Russian economy. Oil sales alone make up 40% of Russian exports. The Centre for Research and Clean Air believes that recent sanctions cost the Russian economy 171 million dollars daily. Leading to a 17% fall in Russia's earnings in December. Prompting Russia to decrease the amount they exported, reaching all-time lows since the beginning of their invasion.

This had a tremendous impact on the global market as Russia is one of the leading exporters of oil and fossil fuels. And two new sanctions, the $60 per barrel price cap on Russian oil and a ban on seaborn import of Russian oil, are expected to impact the market further. The UK, Australia, and the Group of 7, which includes Canada, France, Germany, Italy, Japan, and the United States are implementing a $60 price cap on Russian crude oil, representing the most significant step taken to slow Russia's economy. Market watchers believe Russia will have difficulty reorienting its oil supply lines away from these countries. This has the potential to significantly reduce Russian supply, which would, in turn, raise prices again. In expectation of shortages some countries have begun to find new supply lines.

In preparation for these sanctions, Europe has stockpiled diesel storage. Phillip Jones-Lux, an analyst at an oil-data firm Sparta Commodities, believes that current diesel prices in Europe aren't high enough for other countries to export more oil to the region, which means that companies aren't concerned about upcoming diesel supply. However, talks about lowering the price cap to $30 would change that.  Ukraine, Poland, and the Baltic states demand a cap of $30 dollars in order to further cut into Russia's profit. But the United States wants to keep prices high enough to encourage Russia to keep selling.

But the outlook for future prices is still uncertain, with prices rising and falling in different places. In America, oil and gas companies are booming. US natural gas production is close to record levels, just below their 2019 levels. The growing demand for US oil and gas has expanded profit margins. Chesapeake Energy, a fracking company in East Texas, achieved 1.3 billion dollars in nine months. Just two years after it filed for bankruptcy showing how quickly the company was able to rebound. They more than doubled the number of their operating rigs. This record-high production should help stabilize the market; however, many places in America still see high prices. With prices in the Northeast and California remaining elevated. In California, prices are five times the national benchmark. One reason is shipping. There is not enough available pipeline to send the extra gas. It's currently much easier to move large amounts of gas to terminals on the Gulf Coast; the gas is then shipped to Europe. Colder-than-average temperatures in California have sapped already low inventories., reducing supplies to about 33% below the five-year average. This is partly due to production in California producing less than half of what it was a decade ago. But there needs to be room to begin shipping more gas to California. There are not enough pipelines going into California to replace the loss in production.

These factors make the market for oil and gas hard to predict; this will result in volatile prices for the near future.