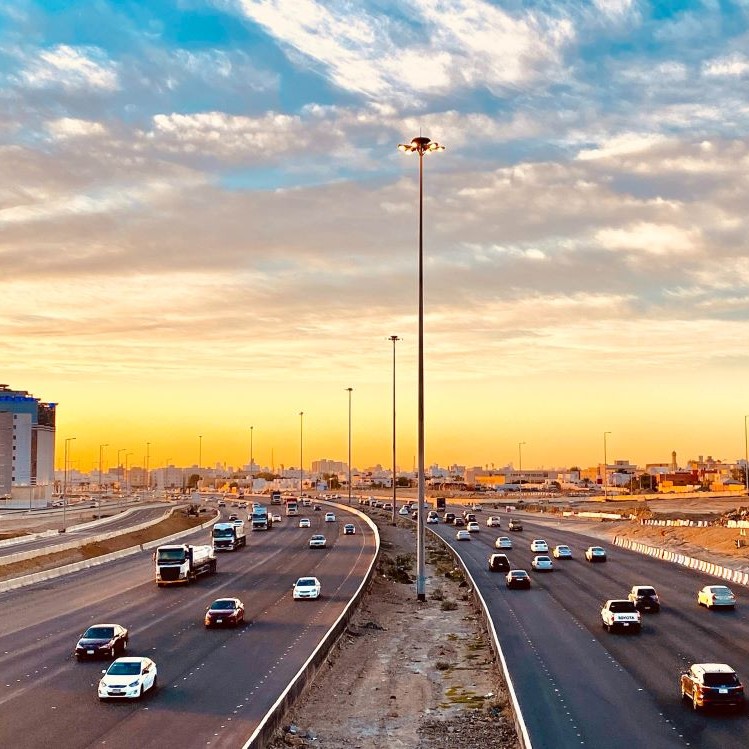 A mega-city featuring flying cars, high-speed rail instead of roads, robot maids, a giant artificial moon, and a resort with multimillion-dollar palaces is the vision of the Saudi Arabian crown prince and prime minister, Muhammed Bin Salman (MBS). The project, called Neom, hopes to gain $500 billion in investment with the ambitious goal of constructing a 106-mile-long carbon-neutral city with walls over 1,600 feet stretching from the Red Sea into the desert. Neom was announced back in 2017 and was originally planned to be completed by 2025, but due to the pandemic, only the first phase of the project is projected to be completed by this time. If this sounds unrealistic, MBS himself has admitted that he would be satisfied if only half of his ambitious Neom plan is completed. Half of all planned construction is an optimistic estimate as Neom has stalled due to numerous challenges. The kingdom’s sovereign-wealth fund and finance ministry have already spent $1 billion on initial infrastructure, planning, and consulting.  The country has contracted U.S.-based consulting firms from Boston Consulting Group, McKinsey & Co., and Oliver Wyman to aid with planning the project.

The Future of Electric Vehicles: Why Auto Companies are Investing in Solid-State Battery Technology 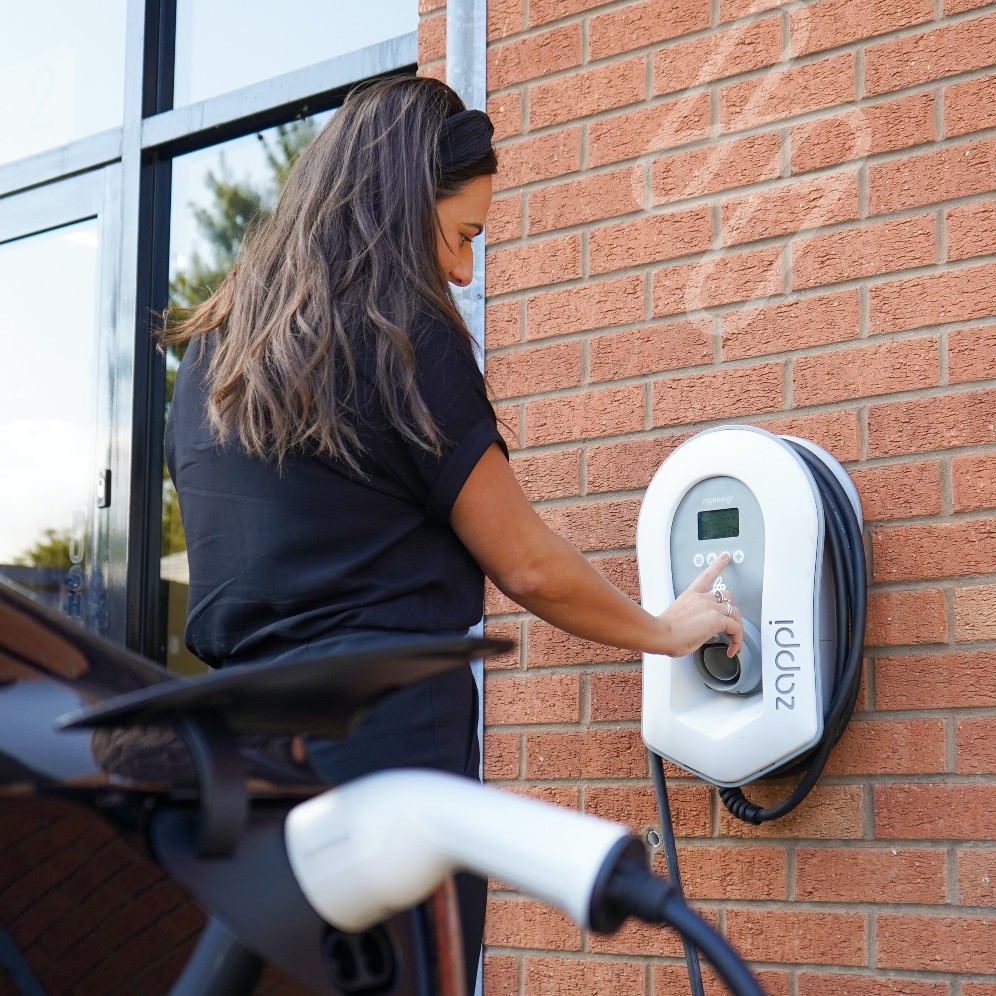 As the global climate change crisis continues to become an increasing focus for government policy and corporate social responsibility, automotive manufacturers around the world are increasing the production and research of electric vehicles (EVs). EV sales, as a percentage of global automotive sales, have grown from 0.6% in 2015 to 2.5% in 2019. As sales of EVs are increasing, consumers are expecting increasing improvements to EV technologies. Some of the largest issues currently affecting EV development are range, charging speed, and safety. Currently, the average range of an EV on the road today is about 197 miles. Often for consumers, this range is not enough regarding the average range of a traditional combustion engine car. 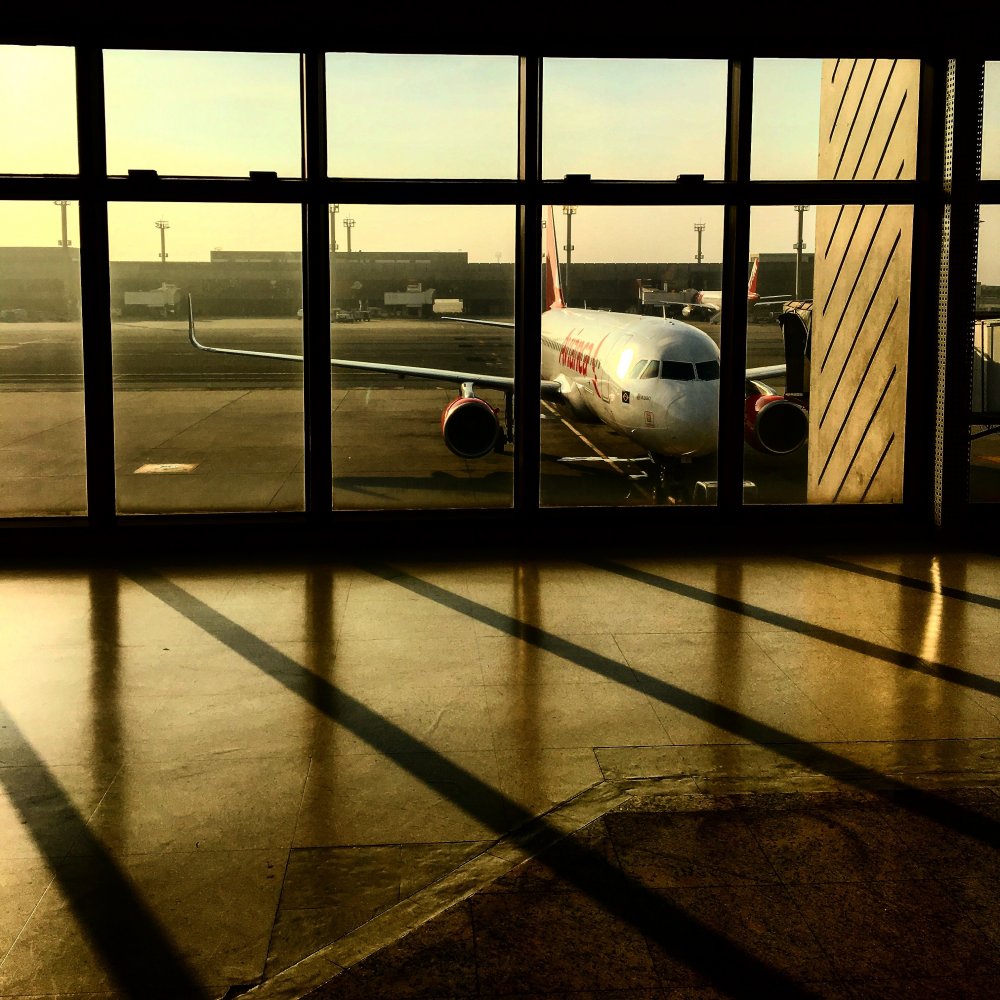 As world governments begin to roll out COVID-19 vaccination initiatives, they are faced with a dilemma. Are they allowed to discriminate against who can travel or visit restaurants, and theatres based on whether a person is vaccinated? Proponents of these restrictions say opening businesses to vaccinated persons is a solution for allowing the economy to safely heal. On the other hand, some say these types of restrictions may unfairly discriminate against minorities who are less likely to have access to a COVID-19 vaccine, or younger people who won’t be able to get access to a vaccine until later phases of vaccination initiatives. Some countries are already experimenting with these types of restrictions.

How has the Global Music Industry Been Impacted by the Pandemic? 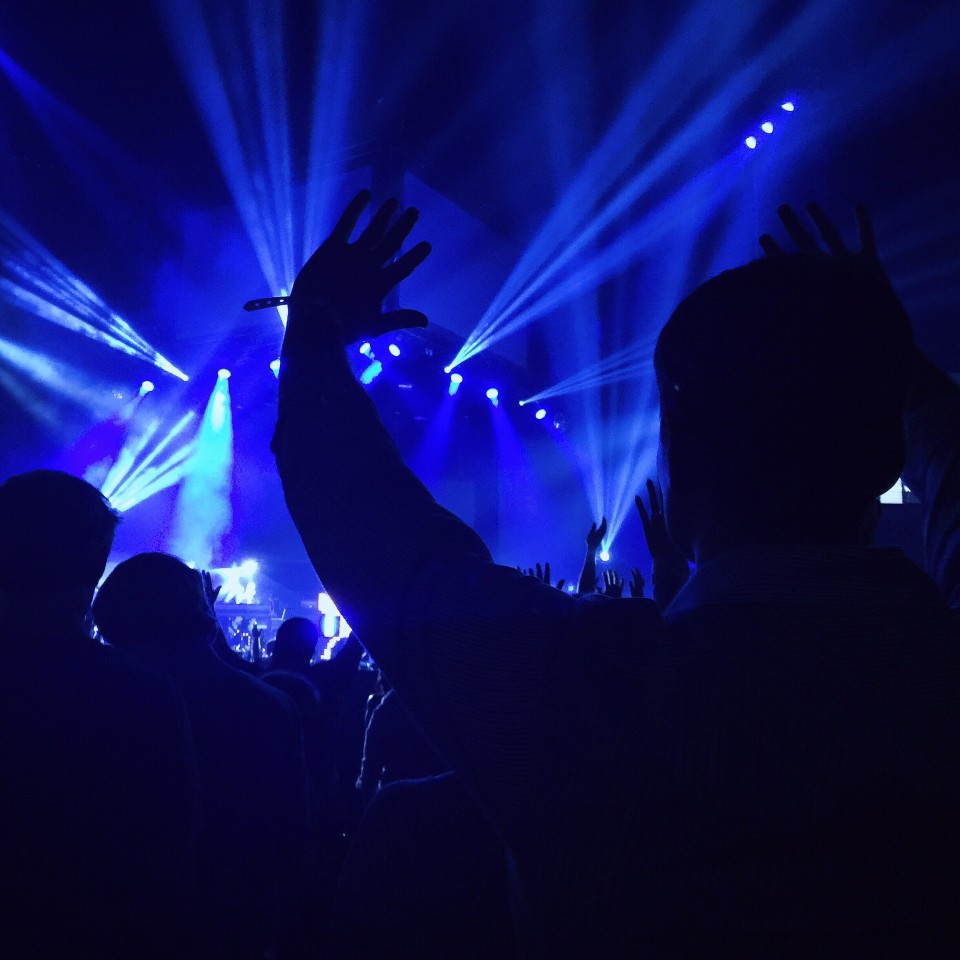 BTS, Justin Bieber, and The Rolling Stones; what do all these artists have in common? All have been forced to cancel or postpone their scheduled concerts or tours. These are just a few examples of the numerous concerts, festivals, and other large gatherings that have been forced to reschedule due to the pandemic and it’s sending shockwaves throughout the global music industry and more specifically, the music events industry.