The Future of U.S. and International Trade 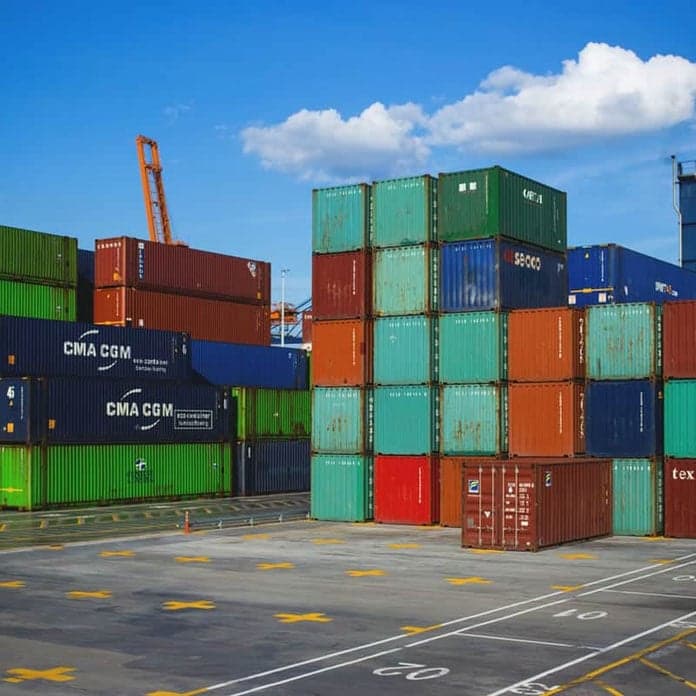 Following his first days in office, President Donald Trump has taken immediate action to reorder U.S. economic alliances, scheduling meetings with leaders from Mexico, Canada, and the UK. President Trump has emphasized trade deals to be one of his first priorities after entering office on Friday, January 20th.

According to a White House official, President Trump is expected to sign an executive order to renegotiate the North American Free Trade Agreement (NAFTA) with Canada and Mexico. NAFTA was enacted in 1994 when Bill Clinton was in office, and this trade agreement between the US, Canada, and Mexico created one of the largest free trade zones in the world. NAFTA eliminated almost all tariff and non-tariffs barriers to trade and investment.

President Trump signed an additional executive order to withdraw from the Trans-Pacific Partnership (TPP) on January 23rd. The trade deal proposed by former President Barack Obama linked 12 nations in a complex web of trade rules, and was a way to tie the United States and East Asia together.

In addition to the executive orders that have been or are waiting to be signed by the president, Donald Trump is expected to host the U.K. Prime Minister Theresa May on Friday, January 27th to lay down the groundwork for a trade pact with London. However, despite the desire to create a beneficial trade deal between the two nations, Britain cannot begin any form of trade deal negotiation with the United States until they have officially terminated their European Union membership. In the meantime, sources inside the civil service say the current aim is to agree on “zero tariffs” for certain items exchanged between the UK and the US.