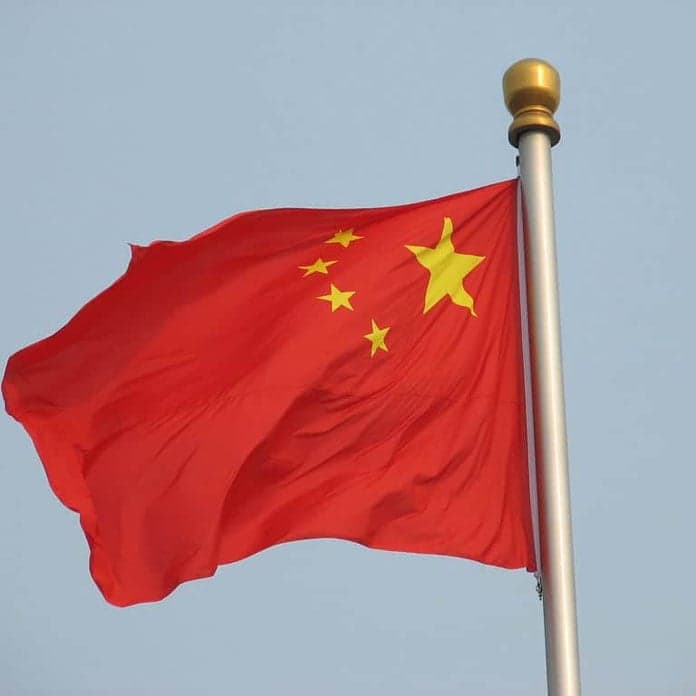 China was able to achieve a 6.8% economic growth rate in the last quarter of 2016, which marks the end of its constant declining growth after more than 2 years. This boost was fueled by higher government spending and record bank lending. Overall, the economy grew at 6.7% in 2016, which is within the government’s growth target but still the slowest in 26 years.

The increased activity in the property market in 2016 played a significant role in stabilizing the economy. However, the high growth in real-estate is not sustainable and is expected to decline in 2017. China’s decision makers will continue to implement expansionary fiscal policies in order to fund infrastructure and offset the expected slowdown in property investment. The slowdown will affect the industrial indicators linked to real estate. Industrial, steel, cement, and electricity production have already declined.

Also, if the Trump administration in the United States decides to act on its protectionist measures and impose higher tariffs, China’s labor-intensive export sector could take a rough hit. Sales in December grew at 10.9%, which is the fastest rate in 2016. The Chinese economy will rely heavily on consumers in 2017, trusting that sales will help offset the real-estate slowdown and any potential changes arising from the new US administration.

Capital outflows, rapid monetary expansion, and expectations of slower economic growth have put downward pressure on the Yuan, which lost nearly 7% last year, making it the worst performing major Asian currency. The Chinese government is aiming for a 6.5% growth in 2017 and work on balancing China’s growth, financial risks, and external challenges.