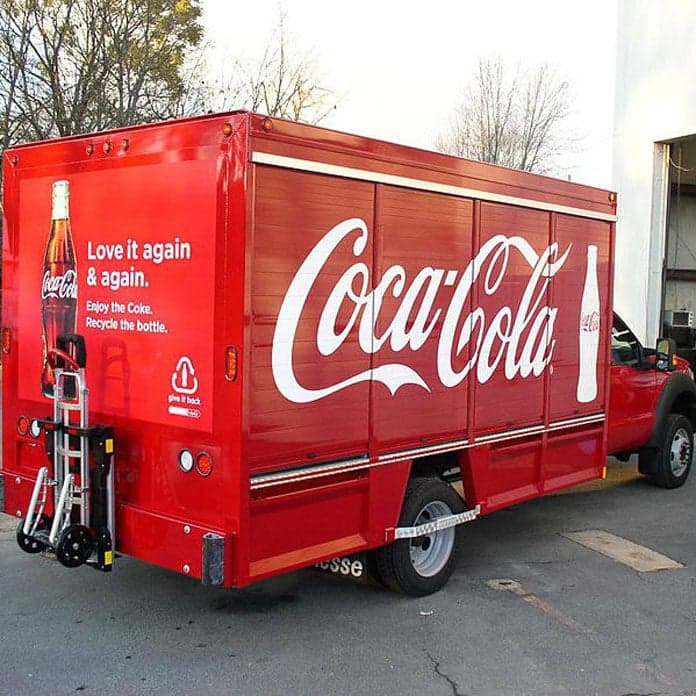 On March 1, over 1.5 million shopkeepers in the southern Indian state of Tamil Nadu started a mass boycott of Coca-Cola and Pepsi products, pulling the beverages off their shelves and replacing them with domestic soft drink brands. All of the involved vendors are members of the Tamil Nadu Traders Association, a retailers organization that directed the boycott toward United States-based soft drink brands. The Association cited two primary reasons for the boycott: PepsiCo and The Coca-Cola Company's exorbitant use of the area's groundwater, and the continued "meddling" by American organizations in Indian traditions.

According to the Indian government, a large number of the country's groundwater sources are classified as "over-exploited." Due to this, several areas are prone to frequent droughts, severely impacting local agriculture. Tamil Nadu is particularly susceptible to water shortages; both PepsiCo and Coca-Cola heavily depend on resources from the state's Thamirabarani River for their bottle production units. In November 2016, Tamil farmers registered complaints to the state about rapid water depletion; the Madras High Court then placed restrictions on the soda companies' groundwater use. The Court lifted these curbs around the time the boycotts started, claiming that the soft drink companies only used surplus river water and left no visible environmental impact.

The catalyst for the boycotts revolves around the Indian government's ban on Tamil Nadu's ancient tradition of jallikattu, also known as bull-wrestling or bull-taming. In jallikattu, bulls are released into large crowds of people who attempt to hold on to them, ride them, or wrestle them. The tradition has existed as part of Tamil Nadu's identity for more than 2,000 years, and is still considered a central custom. However, the Indian Supreme Court banned jallikattu in 2014 following objections from animal rights organizations. The decision sparked ardent protests for years after; many Tamil citizens considered the ban an attack on their culture. Outrage rose after activists from PETA lent their support to the ban. Although the injunction was suspended for a brief period of time in January, resentment continued to grow against PETA. Thus, the current boycott is also framed as an objection to the interference of foreign groups on Indian cultural traditions.

The shopkeepers' boycott has the potential for economic shakeup. The scale of the participation is immense, and it may grow further should the ideals behind the boycott prove popular around Southern India. It has yet to be seen whether the protest will affect any rulings regarding corporate water usage or jallikattu.