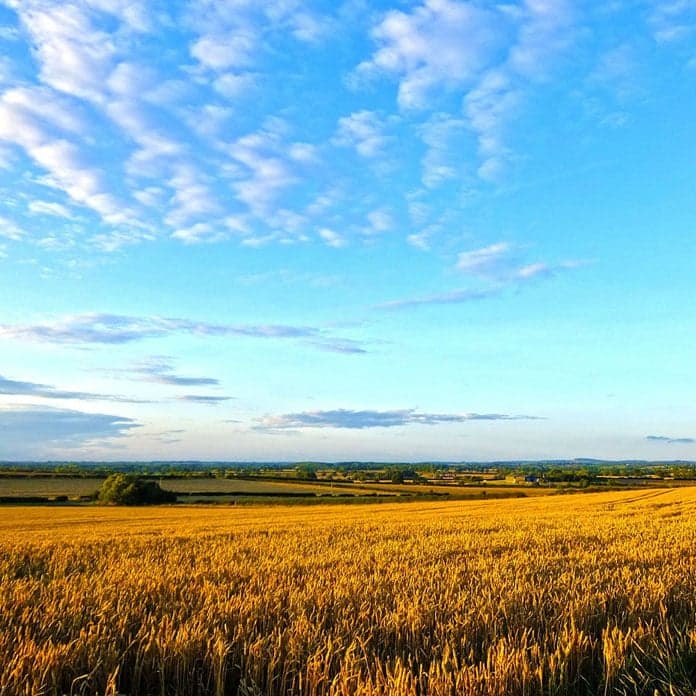 The Russian economy has been hit hard by the global drop in oil prices, which began in the summer of 2014. Oil prices, once over $110, now sit slightly above $50. Oil exports are a vital component of the Russian economy and made up $250 billion of the country’s exports until the collapse in prices. Today, oil exports only amount to $60 billion, a 75% drop. To combat the reduction in oil exports, the Russian government has been working hard to build up the country’s agriculture industry. The government’s efforts, along with positive impacts from European Union sanctions, are beginning to make a difference and are shaking up the global dynamics of the agriculture industry.

Last year, for the first time in decades, Russia exported more wheat than the United States, and this year, Russia is expected to surpass the European Union to become the world leader. Most contribute this rise in agriculture production to the liberalization of land ownership that occurred in the early 2000s. Government subsidies have also aided farmers to increase their yields.

Egypt is the world’s largest wheat importer, and Russia recently supplanted the United States as the country’s leading importer of wheat. Russian farmers are able to sell their wheat much cheaper than their U.S. counterparts, leading to a significant change not only in Egyptian markets, but in countries around the world. Russia’s cheaper wheat is allowing the country’s agriculture industry to expand exports to new markets, and is helping grow the industry domestically.

Russia’s agriculture explosion is not limited to wheat. Pork and chicken, once almost exclusively imported into the country, are now both net-exports for Russia. Russia’s emergence in the global agriculture industry has already disrupted the global markets for wheat, and continued support from the Russian government and investment from the private sector could continue this trend to other agriculture products. In the future, even Russia’s dependence on oil exports could become less important, if the country is able to become a full-fledged agricultural super power.

To learn more about trade in Russia, check out our trade statistics page!