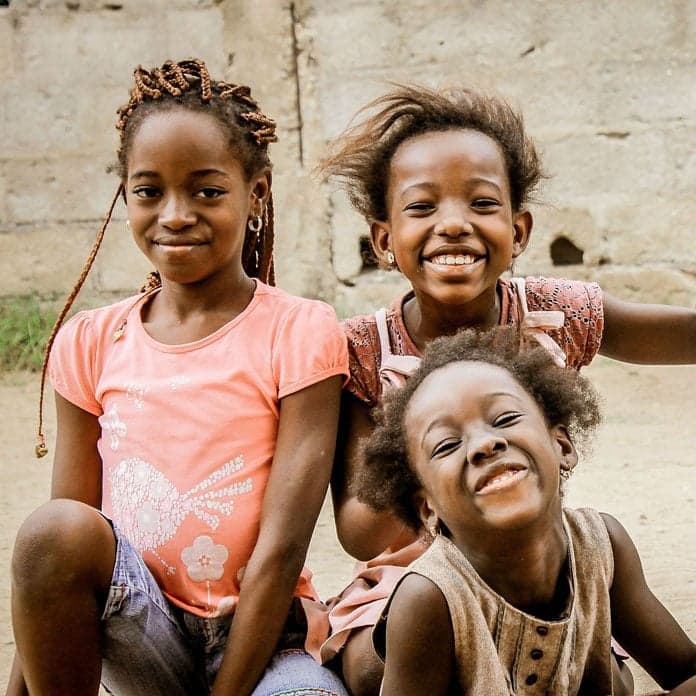 The world is going through a major demographic transition. Population growth is decreasing around the world, while the age distribution is leaning towards the elderly. But how would this alter any economy? Population growth plays a key role in every economy in the world, where a lower population growth rate means that there will be fewer workers and consumers. An aging population would lead to a smaller working-age population, which would decrease the growth of the labor force. Both of these trends result in lower GDP growth.

What is driving these two trends? Economic prosperity along with higher education empowers women, which lowers fertility rates, in turn, lowering population growth. In developed countries, we often see low fertility rates compared to developing and least developed countries (LDC). Additionally, life expectancy around the world has been rising due to advancements in the medical field and better living standards, leading to growth in the elderly population. This risks slower economic growth, financial market instability, and an upsurge in the need for government pension systems.

Different regions are at varying stages of this demographic transition. In advanced countries, such as Germany and Italy, we see fertility rates lower than the replacement level, which is 2.1 children per woman. We also see graying populations in South Korea and Japan. Interestingly, about 25% of Japan’s population is over the age of 65. Also, China has begun to experience a major shortage in its labor force, due to its policy-driven low population growth, which is making labor more expensive and risks a major exodus of manufacturers.

On the other hand, we still see high fertility rates in Africa. Africa’s share of world population is expected to double to 25% by 2050. African governments are expected to struggle to provide the basics services of a modern economy to their rapidly growing populations, such as power plants, roads, and schools. Concurrently, we see all these negative demographic trends in advanced economies. Hence, there is an opportunity for the world to tap onto this fountain of youth. Africa is becoming the world’s most reliable source of new life and an increase of migration from African countries to other countries, especially in Europe, would help offset some of the undesirable demographic trends.

In addition to immigration, innovation can boost productivity and help solve some of the issues arising from a declining labor force. Assumptions about aging also need to be changed. The typical 65-year-old today is roughly as healthy as a 58-year-old was four decades ago and can thus work longer and contribute to society beyond the current official age of retirement.