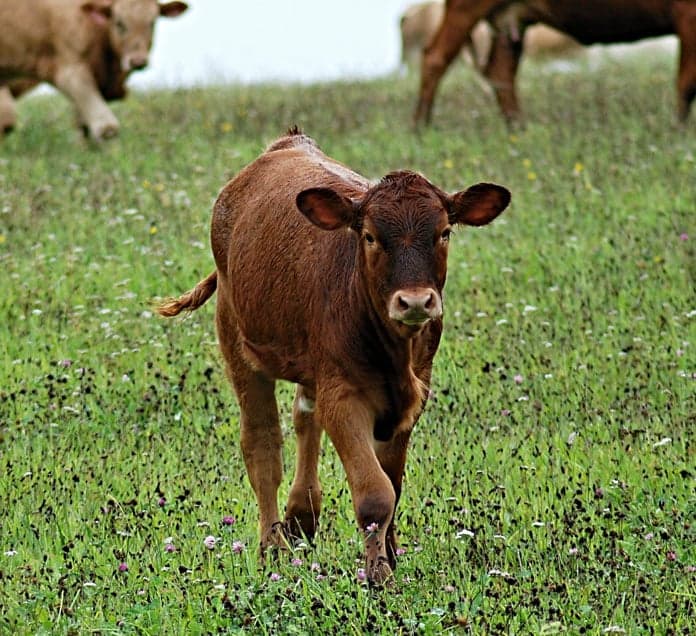 The first of the ten points in the agreement stated that China would begin to allow imports of U.S. beef, provided that conditions are consistent with international food safety and animal health standards. These imports are expected to begin July 16. For many years, the U.S. has pressured China to allow beef imports, but the process has always been delayed. According to National Cattlemen’s Beef Association President, Craig Uden, “After being locked out of the world's largest market for 13 years, we strongly welcome the announcement that an agreement has been made to restore U.S. beef exports to China”. Although per capita beef consumption in China is relatively low compared to the U.S., it has increased by about 20% in the last six years. Due to their growing population, it is expected that China will rise ahead of the European Union in total beef consumption, second to only the U.S., by the end of 2017.

Another key part of the agreement is a new rule allowing China to export cooked poultry to the United States. This rule is expected to be published by the United States by July 16 at the latest. In order to be able to ship their poultry into the U.S., China will have to demonstrate the equivalence of their food safety inspection system to the U.S system. Some are concerned that, due to the many outbreaks of avian flu previously experienced by China, it is possible that processing Chinese poultry domestically could contaminate American plants or spread to birds. To combat these issues, a team from the U.S. Department of Agriculture’s (USDA) Food Safety and Inspection Service has traveled to China to train officials in meat safety.

Finally, the financial services industry is a key winner of the new agreement. Through the 10-point agreement, the U.S has agreed to treat Chinese financial institutions the same way other foreign banks opening in the U.S. would. Other parts of the agreement will direct China to issue bond underwriting and settlement licenses to two qualified U.S. institutions by July 17, approximately 100 days after the Trump-Xi meeting. It is currently unclear which financial institutions these will be, as both JP Morgan Chase & Co. (JPM.N) and Morgan Stanley (MS.N) have recently secured other regulatory approvals in China. China also plans to issue guidelines to allow U.S.-owned credit card payment and credit rating services to begin the licensing process in China, causing both Visa and MasterCard stocks to rise.

Typically, foreign investors criticize trade deals involving China because China usually ends up being the party that benefits the most. Even so, the agreement has promising potential for both the U.S and China. Both countries agreed that there are other issues to address in the future, including matters pertaining to the U.S. steel industry. The agreement also included actions to be taken with regards to the natural gas industry and the Belt and Road Forum. To read the full 10 points, click here.