How the Trump Presidency Will Transform U.S. Trade Policy 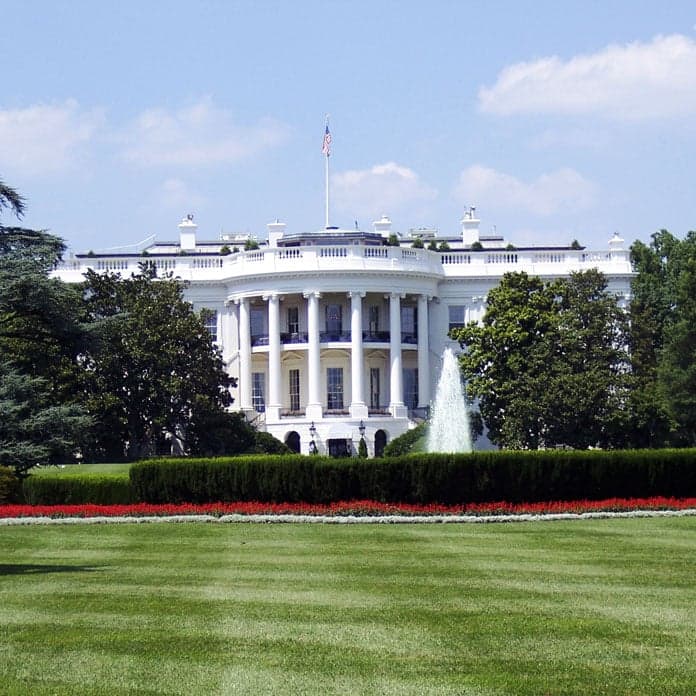 A new video published by Dr Jagdish N. Sheth from Emory University discusses the economic factors that caused many United States citizens to vote for Donald Trump in the 2016 presidential election. 25 years ago, world leaders decided to create the G7 and G8 agreements to liberalize trade as a growth engine. As a result, general tariffs were abolished, the World Trade Organization (WTO) was created, and trade increased across borders. NAFTA and the European Union were also created, but in the process, jobs began to shift.

Sheth explains that weakening of labor unions, the 2008 Great Recession, slow global growth, an anti-incumbent sentiment, and turmoil in the Middle East caused many to focus their attention to Trump. He believes that the Trump Presidency will bring a “tectonic shift" from multilateral to bilateral agreements, from trade to investment, and from Europe to Asia-centric geopolitics. Click here, or watch the video below to learn more about the effects of Trump’s presidency on U.S. trade policy.