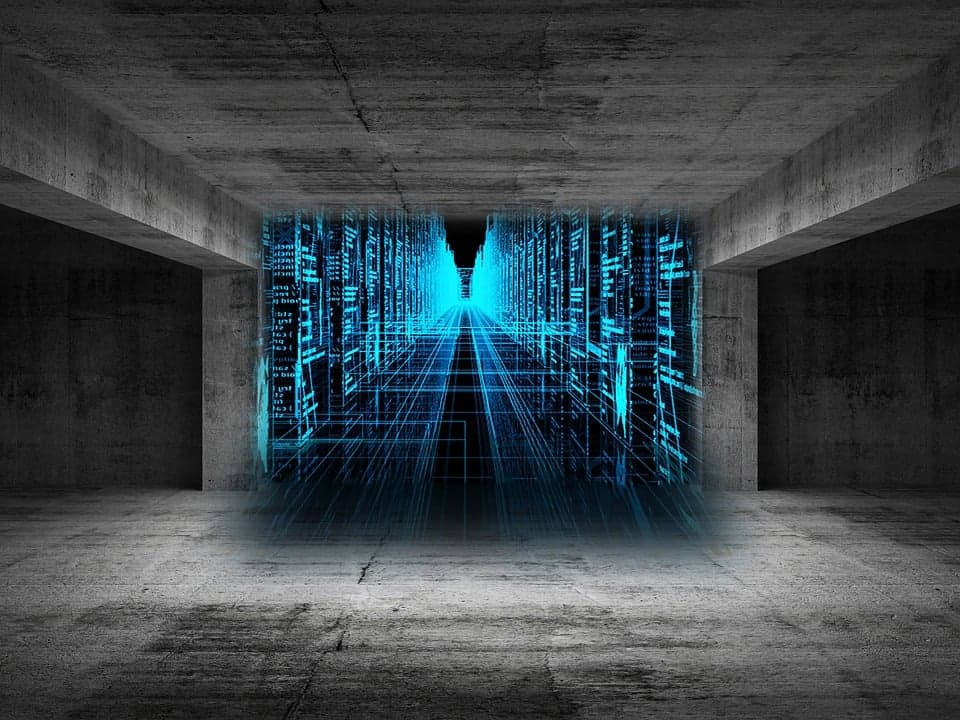 As industry processes around the world become more digitized, businesses find themselves increasingly prone to vicious cyberattacks. In May, a ransomware attack named WannaCry infected software in over 150 countries, upsetting procedures in the technology, finance, healthcare, transportation, manufacturing, and communications industries. Although a security patch for WannaCry was issued and installed in several systems, it wasn't enough to prevent a separate ransomware attack called Petya, which spread in June and affected thousands of machines in over 65 countries. Virtual epidemics such as these, which have become quite frequent over the past year, can prove devastating to international business, causing technological destruction, operation disruption, and widespread theft of money and intellectual property.

The reasons for this worldwide vulnerability to cyberattacks are manifold. Much of it comes down to inadequate technological capability and security knowledge. Several industries run on older software, such as Windows XP, that no longer receives security updates from their parent companies. Such businesses run on "outdated" technology for the sake of cost efficiency; it is expensive to constantly update software and to add necessary patches. Additionally, most executives and employees do not know how to protect their technology from malware or are simply unaware of potential problems. Their companies may not employ knowledgeable cybersecurity experts, or the members of their tech security staff are unfamiliar with malware such as Petya. This lack of sufficient protection can be disastrous. According to a recent Deloitte report, 39 percent of surveyed manufacturing executives experienced some form of business cybersecurity breach over the past year, costing their respective companies millions of dollars. In response to the threat, a flourishing industry of cybersecurity startups has emerged. Major tech companies from Cisco to Microsoft have acquired these startups in order to consolidate their defenses.

Cyberattacks are sure to multiply and affect more businesses in the near future. All major global business runs on interconnected virtual systems that are susceptible to malware and ransomware, and executives need to prepare viable resistance strategies.