Technology is Shaping the Resurgence of Manufacturing Jobs 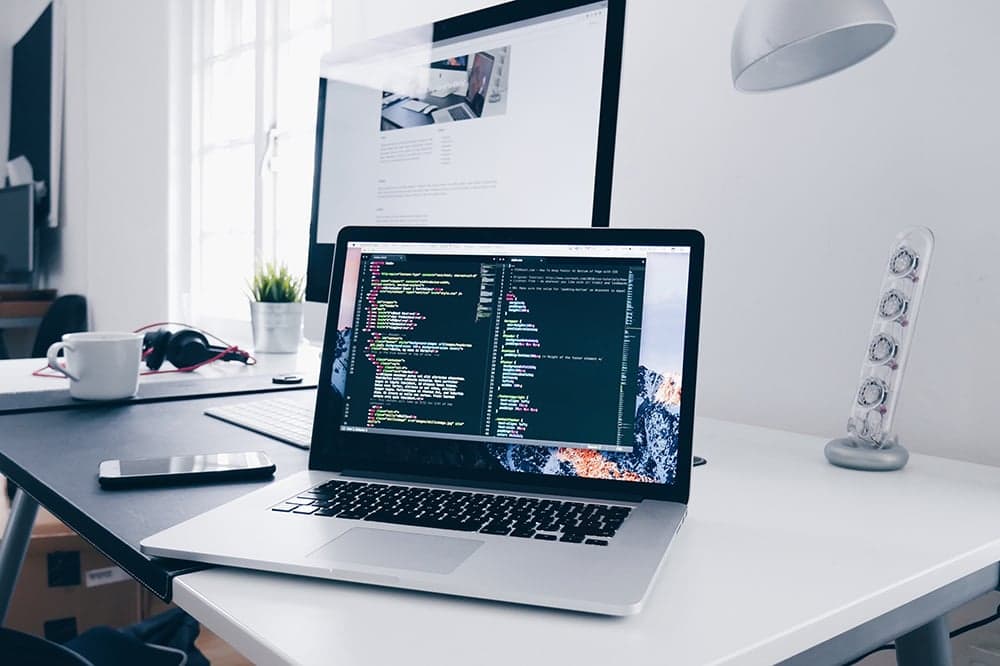 At one point in the 20th century, over twenty million Americans held jobs in the manufacturing industry. This trend has experienced a steep decline since 1960—in this century alone, five million of those jobs have been terminated. This loss can be attributed to the omnipresence of technology in modern manufacturing as well as the outsourcing of basic manufacturing jobs. For the positions that have remained in the United States, robots and machines have been incorporated to increase efficiency and lower costs. As technological processes develop, automation is expected to increase. As the labor market moves away from manufacturing and toward careers based on skill and training, one question arises: will technology be the answer to our manufacturing losses?

When China entered the World Trade Organization in 2001, 3.2 million jobs were moved offshore from the U.S. to factories where suppressed labor rights resulted in lower costs. The movement of jobs to locations of cheaper production, such as China and Mexico, caused U.S. manufacturing wages to plummet in an effort to remain competitive. However, now that production processes are becoming more advanced, the industry has come to rely more heavily on technology and robots than on low-wage workers. As for the jobs remain in the U.S., advances in technology are helping to increase productivity and efficiency. Smart technologies are being implemented to streamline aspects of production, packaging, and distribution. As a result, these improvements are contributing to lower production costs and an overall greater competitive edge. In an article examining the causes and consequences of the decline of manufacturing careers, Michigan State University’s own Charles Ballard, an economist, pointed out how even if the U.S. government attempted to maintain jobs within the country by implementing sanctions on trade, “you wouldn’t reverse the technology, which is a very big part of the picture.”

Training centers are becoming a popular means of integrating of technology into manufacturing processes. With advanced manufacturing jobs on the rise, companies are seeking out educated workers who possess certain skillsets to fill these positions. Job training programs through local community colleges and other institutions have helped attract and secure high-scale manufacturing jobs in communities around the country. The industry is experiencing a substantial shift from the production of basic goods like textiles and apparel to complex accessories like modes of transportation. For example, Boeing and BMW have both opened plants in the U.S. within the past decade. Investment in advanced manufacturing such as transportation and machinery production is key to the revival of the industry.

Aside from manufacturing, technology has affected online and software operations as well. The wave of programming and software jobs previously being filled offshore are now making their way back. In today’s digital climate, companies are turning to domestic sources for real-time development and maintenance of their websites and mobile apps. Because skilled workers are not always in the same geographical area as the company, today's outsourcing often consists of operations a mere few states away. These companies are reaping the benefits of having teams in the same country, if not necessarily the same state, especially as international labor wages rise and and the cost of having workers in different time zones outweighs the benefit of cheaper labor.

As far as jobs transferred to call centers in countries like India and the Philippines, those might soon become computerized. In the Philippines, business process outsourcing jobs (call centers) employ 1.2 million people and account for about 8% of the country’s GDP. Some advancements are increasing worker efficiency, like software that recognizes and retrieves customer data. However, basic positions that consist of simple tasks, like call-handling and data-processing, will likely be automated. Call center jobs will still exist in countries like the Philippines, but similar to manufacturing, only advanced positions stand to survive.