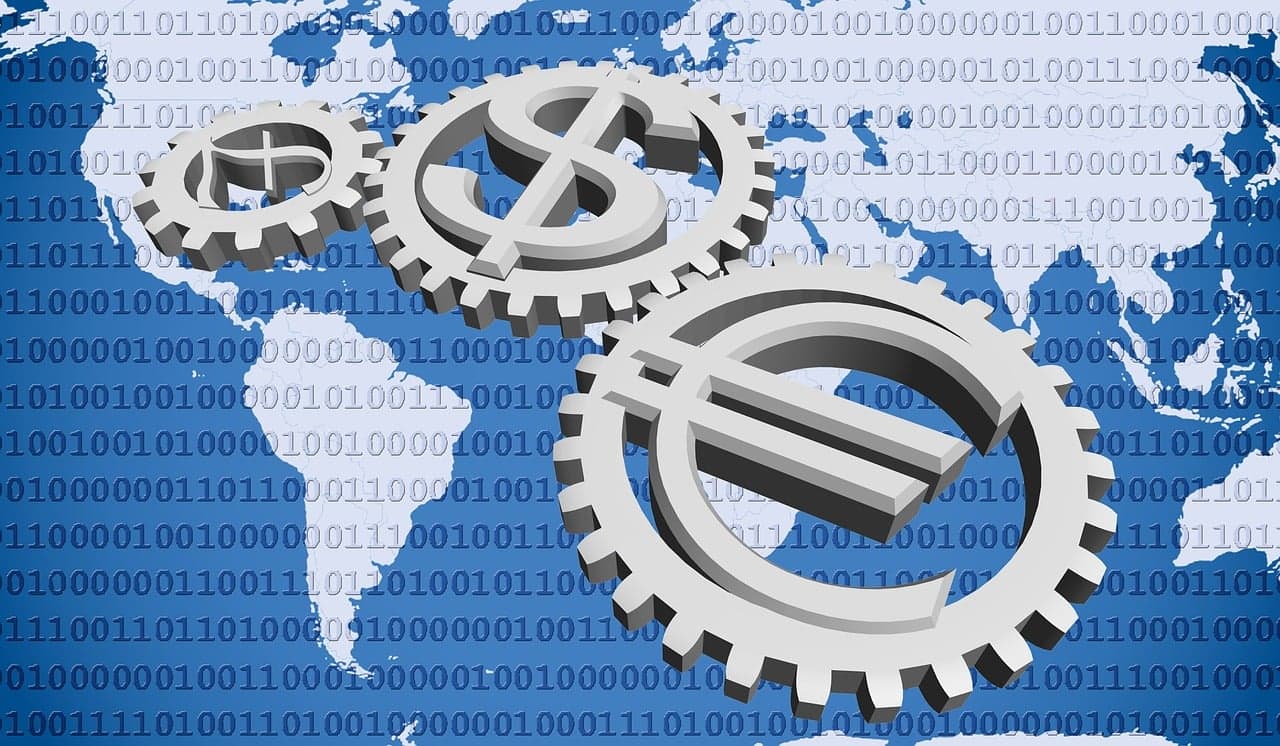 How drastically has Brexit affected the United Kingdom’s economy, and where does the country stand as it attempts to separate from the European Union? Reports released by the INSEE on July 27th indicate that the United Kingdom only saw a .3 percent increase in GDP during last quarter, marking yet another term in which the country has lagged in economic growth while rival countries such as the United States, France, Spain, Austria, and Sweden have performed far better.

Two main contributors to the disappointing growth figures in the U.K. include higher inflation and a spike in import prices across the country, both caused by the uncertain trade terms of Brexit. These factors have caused a major cutback on consumer spending for British households, which has been felt by many retail companies. In addition, questions have arose about the terms of trading within and outside of the EU during the exit process. Without a customs union with the EU, British goods may fail to qualify for the reduced tariffs negotiated with the other countries in the trade bloc. If the U.K. is not allowed to participate in the customs union, the country would be unable to receive 50-60 percent of originating content, which would impact car manufacturers. Lengthy negotiations of trade across boundaries could disrupt the flow of trucks between country borders in Europe, causing a setback in trade and transport.

As low GDP growth figures continue to demoralize consumer confidence, the U.K, remains in search of an economic spark. Though nothing has been officially proposed yet, countries like the United States and Australia have claimed that they may wish to cautiously negotiate trade deals with the U.K. in the near future.