Where do Cryptocurrencies Fall in the International Currency Markets? 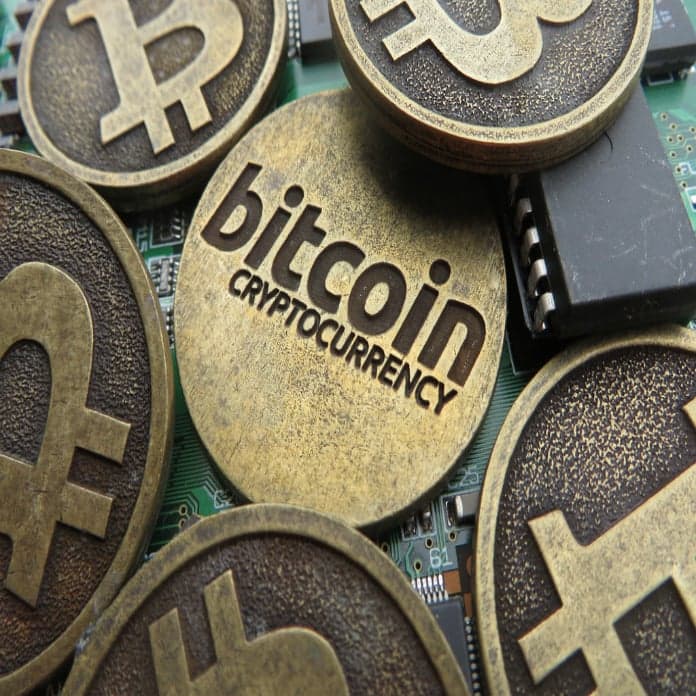 Let’s start with a quick overview of what a cryptocurrency is.  It is a digital currency and is known for its unique feature, in that it is not issued by any central authority, therefore, cannot be controlled and manipulated by any government. Bitcoin is one of the oldest and most popular cryptocurrencies. It, as well as the other cryptocurrencies, are stored and transferred on Blockchain – a peer-to-peer network that validates and records all transaction and is considered to be the ledger for all cryptocurrency transactions. This network eliminates the need for a middle man (financial institutions), however, there are miners who validate the transactions through a process called “mining” and are rewarded free bitcoins for their work. It is important to know that Blockchain’s uses are not limited to just cryptocurrencies and many industries are discovering how they could take advantage of this ledger system. For the sake of simplicity, I will be focusing primarily on one cryptocurrency, Bitcoin, as there are more than 900.

In 2017 only, the price of Bitcoin went up more than 400%. Bitcoin is actually limited in supply, and currently there are about 16.53 million bitcoins on the market and is capped at 21 million bitcoins. The current market value of Bitcoin is shockingly over $75 billion. Some predict that this rise in value is just a bubble and will soon pop or simply do not trust it, as it could be hacked or regulated in the future. While others predict that prices will continue to sky rocket as demand increases, supply is approaching its limit, and is catching the attention of traditional capital markets. Another driver to Bitcoin’s surge in price is antifragility. The political instability in many countries over the past couple of years has pushed Bitcoin’s demand up since it served as a more stable currency than their local one, similarly to how people put their money into gold.

Well then, how is Bitcoin different from other international currencies? Just as any other currency, you can use it to purchase items, make a payment, or simply send money to your family abroad. Yet, the transaction fees are significantly lower than using a normal currency in many cases. Nowadays, especially in developed nations, people are moving towards using credit cards rather than cash in their day-to-day purchases. Visa and MasterCard control the majority of credit transactions and they charge about 3% on average per transaction. Also, banks holding your money charge you all sorts of fees every year and have several restrictions. When people send money to their families every month abroad, they pay a significant amount of fees and lose money on exchange rates. However, when it comes to bitcoins, there is a small exchange fee when sending bitcoins. Your bitcoins are in your own “wallet” and Blockchain would record the change in the balance of both “wallets.” The only thing you pay per transaction is an average recommended fee of 450 satoshi, which is one hundred millionth of a bitcoin, per byte.

Interestingly, from a federal income tax standpoint in the US, bitcoin and other cryptocurrencies are not considered a currency. They are actually considered capital assets and are subject to either short-term or long-term capital gain tax rates. As you might notice, there is so much to know about cryptocurrencies and although there is so much potential for it in the future, there is still a significant amount of risk tied to it.