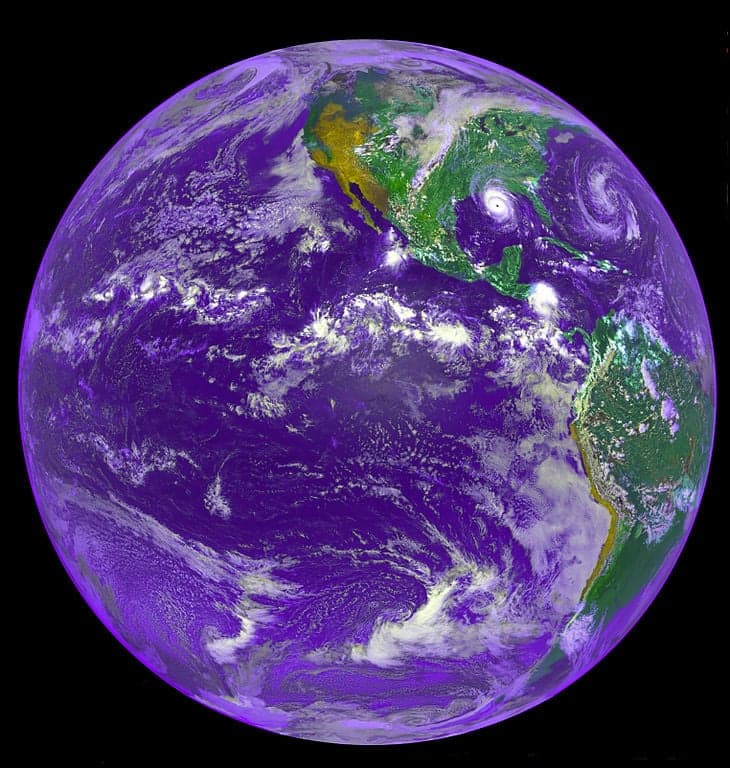 This blog analyzes A.T. Kearney’s Global Trends 2016-2021 report, which focuses on Political, Technological, and Demographic Revolutions. Today, I will specifically go into the 2nd trend in the report, which talks about Latin America’s position to be a major economic player in the future.

There is a bright spot in a region historically filled with political and economic trauma. Neoliberal political parties with pro-business strategy have been winning elections across the region, creating hope for a future filled with economic prosperity. The region has deepened its ties with the rest of the world and is in the midst of reshaping its future identity.

The biggest issues that stand in the way of economic prosperity are corruption and commodity prices. Most notably, Venezuela and Brazil have been the news regarding these issues. In the last 17 years, Venezuela estimates that $425 billion of public money has been stolen or wasted. In Brazil, government corruption has led to the imprisonment of former President, Dilma Rousseff. Commodity prices have dipped in recent years which led to a decline in government revenue. Between 2011 and 2015, Crude Oil, Metals, and Food prices all declined which led to a recession in the region.

In the past decades, Latin America’s economic cycles mirrored that of the United States. However, this is changing. The region has gained exposure to China and other Pacific nations as trading partners. An increase in the world's demand for commodities has increased Latin American trade, boosted consumption, and increased the income of lower paid manual laborers. In a region known for income disparities, equal distribution of income has assisted the working class.

In order to ensure future economic successes, the region must focus on middle-class consumers, limit social unrest, and promote privatization in order to develop new business industries and promote foreign investment. The possibility of social unrest due to governmental issues is always present. However, the government has the ability to limit the likelihood of future social unrest by advocating for fair income distribution and focusing on the middle class. Right now, many of these countries are heavily reliant on commodity prices and need to develop new industries in order to stabilize as a balanced economy.

Click here for a link to yesterday's blog on the third  A.T. Kearney Global Trend which highlights the global labor market's tipping point.