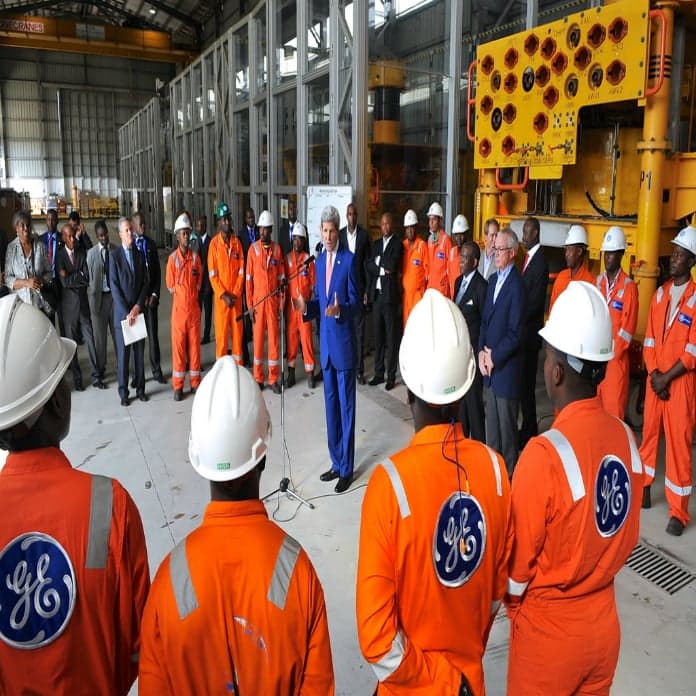 This blog analyzes A.T. Kearney’s Global Trends 2016-2021 report, which focuses on Political, Technological, and Demographic Revolutions. Today, I will specifically go into the 3rd trend in the report, which talks about how the Global Labor Market is approaching a tipping point. The growing labor market in the last couple of decades has been one of the primary drivers of global economic growth. According to data from the UN Population Division, the share of the working-age population globally has risen steadily from 61% in 1975 to 71% in 2015. However, the global workforce is now expected to level off around 70-72% through the end of the century. This tipping point will have significant implications on economies and businesses all around the world.

The world’s aging population has been the major reason for the flatlining labor force. The world’s median age is expected to exceed 30 by 2021 for the first time in history. Longer life spans and lower fertility rates are increasing the share of the elderly in the global population, increasing the number of retirees. In addition, the International Labor Organization forecasts that the labor force participation rates will continue to decline from a 63.5% to 62.5% in 2020 and are expected to continue the decline through at least 2030.

As I have mentioned, many factors come into play when trying to determine the impact this trend has on each country. Japan, Germany, France, Greece, and many other European countries are facing increasingly difficult circumstances due to labor shortages caused by their stagnant or declining population and/or their aging populations. However, there are some countries who are actually struggling to provide enough jobs for its growing population. We see this in Africa, the Middle East, and India. As you can see, there is an opportunity to balance the equation.

Increasing international migration, FDI, and outsourcing work can all help balance these issues. However, we also see technology advancements in production, reducing the demand for inexpensive labor in emerging and frontier markets. Also, the rising anti-immigrant sentiment in many countries is contributing to a less globalized workforce.

Taking all of this into account, governments need to implement policies adapting to the workforce of the future. Developed nations facing labor shortages should encourage immigration and outsourcing work, while less developed nations should create and promote attractive investments to help increase FDI, creating more local jobs.