A Depiction of 3 Major Political Regimes, Their Economies, and Philosophies on Foreign Direct Investment 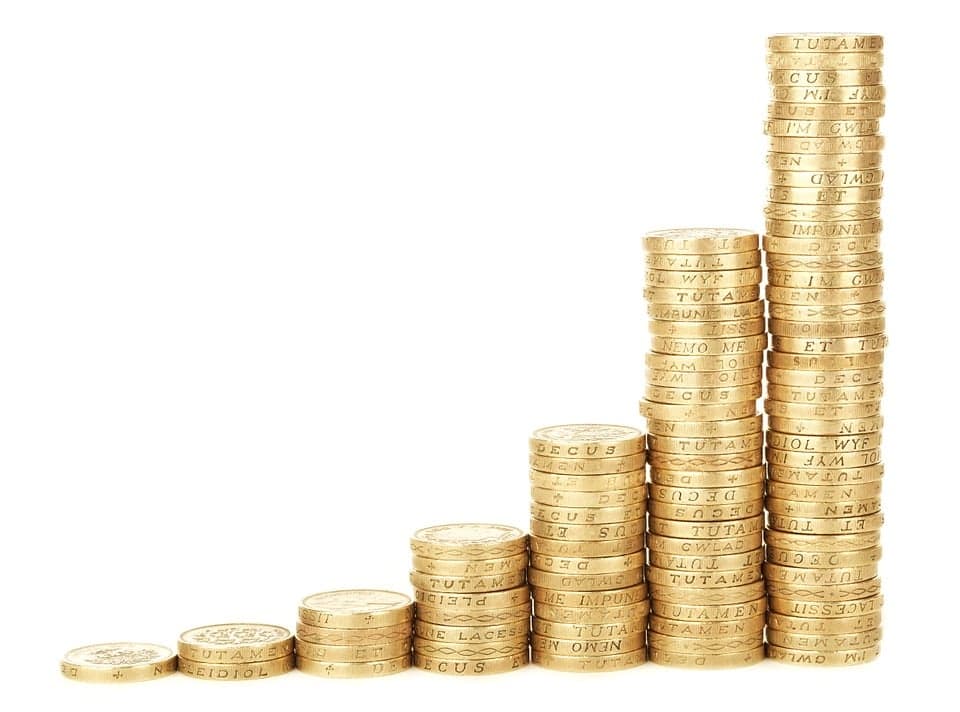 When researching the history of prominent global economies, I realized that many have had the opportunity for strategic global expansion into international markets. This can be seen in different political schemes including the Soviet Union, United States, and China. The Soviet Union is a centralized economy, the United States a decentralized economy, and China a mixed economy.

The United States allows corporations to balance the supply and demand of the country's economic needs. These two systems are contrary, while China’s government is a mix between the two.

In its early stages, the rise of China was due to its government's ability to promote investment through low wages and high profits. This allowed the private economic activity to fund the government and reinvest. Since then, China has allowed private corporations to invest their profits into private markets which have led to reinvestment and innovation. The Chinese government still has some control over domestic resources but has significantly decreased their control over these resources since the current regime’s inception in 1949.

The Pragmatic Nationalistic Economic Viewpoint is that FDI’s can benefit a host country through economic growth. However, this growth comes at a cost because profits are returned to the investor and not the host.