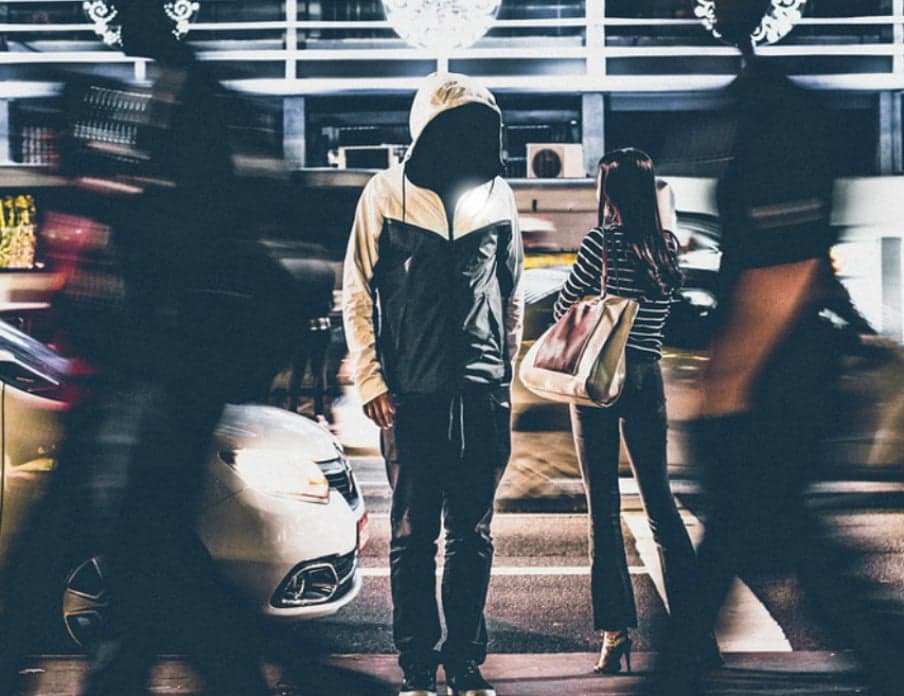 A collaboration between Supreme, a top-tier streetwear brand, and Louis Vuitton, a high-end fashion company, has produced a hoodie that costs upwards of $7 thousand.  Another collaboration between Supreme and The North Face, a winter outerwear company, gave way to a $600 backpack.  So what’s causing this uptick in prices for everyday items?  Streetwear—the casual clothing of a style worn especially by members of various urban youth subcultures—is one of the world’s fastest growing industries, with an estimated value of $309 billion.

Styles derived from 1990’s skate, surf, and hip-hop demographics encompass the world’s new trend, combining high-end fashion with the looks of baggy and oversized clothes from “the streets.”  Streetwear companies have experienced massive growth in the last decade, ranging from 30 to 40 percent growth rates in the early 2010’s to the more recent trend of 5 percent growth that is expected to hold its figure through the year 2020.  Brands like Supreme, Off-White, BAPE, Anti Social Social Club, and Fear of God have taken the younger generation’s fashion by storm, utilizing a limited advertising and selling strategy to entice the complete sell out of their goods by customers.  This model emphasizes the production of limited quantities of product to promote exclusiveness and high levels of desire for customers to get a limited item.

Supreme is possibly the best example of implementing this strategy, as they have slowly climbed the ranks to become one of the top streetwear brands.  On its drop days—days when the company releases new products—the traffic on the online site can increase by as much as 16,800 percent according to Business of Fashion.  Recently, it was reported that the Carlyle Group, one of the largest private equity firms in the world, purchased a 50 percent stake of $500 million in Supreme’s stock, which moves the company’s market value at $1 billion.

Streetwear also extends to items like shoes and accessories and boasts a large resale market where buyers purchase items for the retail price and then sell them on sites like eBay for much higher profits as a result of their limited quantity.

All in all, the global streetwear market figures to continue its large growth, aided by the fact that a large portion of its audience is the younger generation—this means the trend shouldn’t go away anytime soon.  With more and more people buying into the trend each day, and the trend spreading rapidly in places like China and Canada as a way for teens to express themselves, streetwear and its brands will continue to rise to global ascension.