Why Aim for Full Employment? 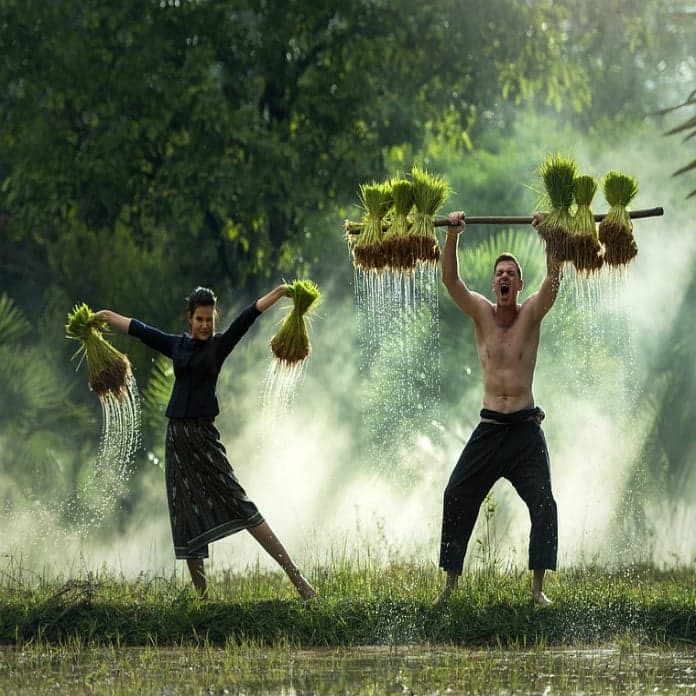 What does full employment really mean? Full employment in an economic point of view does not necessarily mean everyone has a job. If employment drops beyond a certain point, it can generate price and wage pressures, which might spark an inflation. Therefore, economists refer to the term as the sweet spot, where employment is close to full and does not push prices up.

But, how does this full employment impact the economy? Well, there are several economic and societal benefits. It eliminates poverty and the chances of the unemployed to become de-motivated and de-skilled. Unemployment generally generates social problems such as crime and vandalism. Governments enjoy the drop in unemployment benefits, as well as the increase in government revenue through taxes (income tax & VAT) paid by the increase employed citizens, decreasing the need for governments to borrow. Therefore, spurring economic growth through all of these benefits.

Employment is often a hot topic when it comes to any government in the world, as it is a primary macroeconomic objective. Most economies have been struggling to regain the ground lost in employment after the financial crisis in 2008. In the US, the Unemployment hit a rate of 4.1% in December, coming a long way from June 2009’s rate of 9.5% (the end of the financial crisis). This January marked the 88th consecutive month of job creation, illustrating the economic growth since mid-2009.

The European Union (EU) is still in the economic recovery process also. Long-term unemployment remains to be a significant issue in many European countries. There were about 10 million people in the EU that suffered from long-term unemployment. Many believe that the European Commission’s attempts lack the necessary substance that would stimulate employment. The region is in need of stronger and more innovative labor market policies to create more jobs.

Creating a large number of jobs does not necessarily achieve one of the full employment’s main objectives, which is a higher level of society’s happiness. Quality of these jobs must also be taken into consideration. Technology advancements also represent a big issue in employment. As machines begin to improve the efficiency of a lot of processes, we see a drop in supply of physical and low paying jobs, which might create a pool of unskilled and unemployed labor in the future.