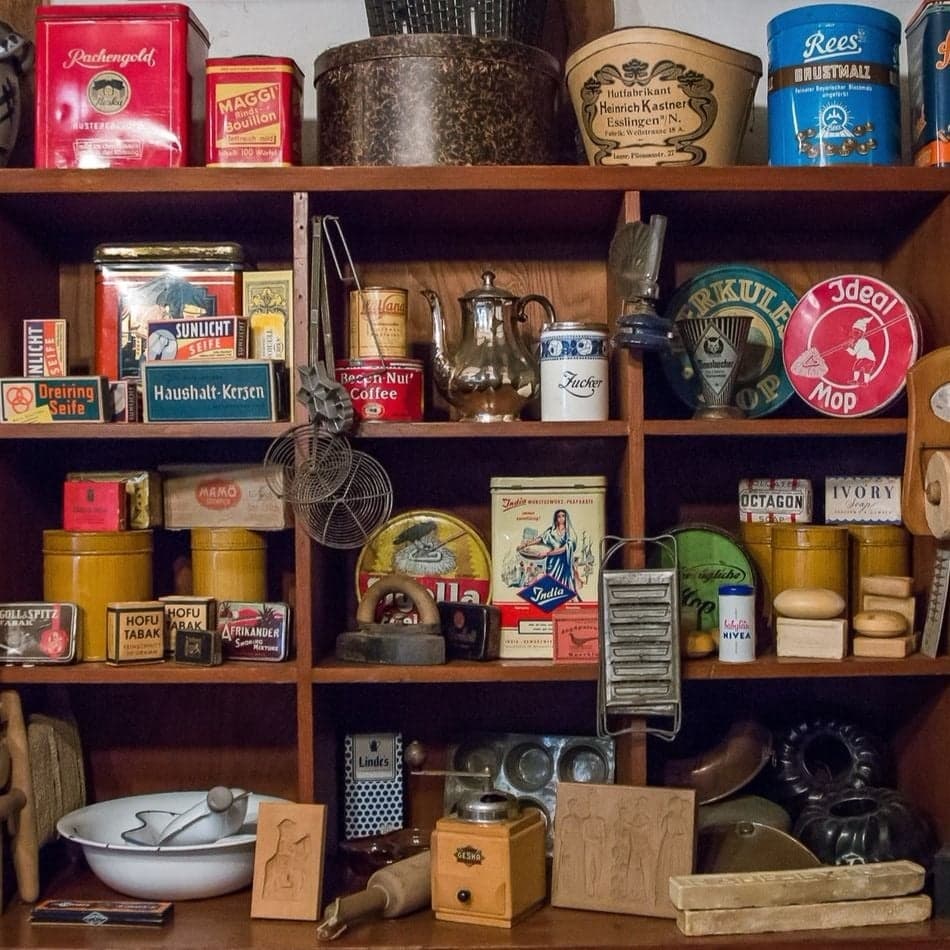 This is the fifth post in a five-part blog series focused on the consumer products industry.

Between 2002 and 2012, Latin America experienced impressive growth of its middle class as the incomes of the poor were rising at a faster rate than the incomes of the rich. Many consumer-packaged-goods (CPG) companies leveraged this progress as an opportunity to expand their products into Latin American markets and capitalize the middle class as a new customer base. However, the growth rates of poor incomes significantly slowed down after this “Golden Decade” due to economic crises and depression. The incomes of the rich continued to climb even higher, leading Latin America to be the most unequal region in the world. While the middle-class has expanded, it is certainly not thriving and has had relatively low purchasing power. This is why Latin Americans are focused more on saving and spending wisely, and the region's consumption trends highlight that people purchase CPGs heavily based on their perception of the product’s value.

One can determine if a good has value or not by asking a simple question; is the consumer willing to pay for it? The idea of value differentiates commodities from luxury items, or discount from premium products in the case of CPGs. If a customer is willing to pay more for a certain item than a similar one in the same industry, then that item clearly has more value to the customer based on their preferences. In Latin America, there are interesting breakdowns between which goods are considered premium in each generation of people. The most common premium goods across Millennials (21-34 years), Baby Boomers (50-64 years), Generation X (35-49 years), and ages 65+ include dairy products, hair care, oral care, body care, and tea & coffee. However, some notable differences are that Millennials also consider deodorant and cosmetics to be premium products, and Generation X consider rice and grains to be so.

Brazil is the largest economy in Latin America, but it is also the worst-performing economy. Considering the country’s extreme recession, McKinsey & Company released an article in 2016 outlining the typical buying patterns of a Brazilian consumer. Their findings on Brazilian purchasing behaviors reflect the idea of the importance of a good’s value as Brazilians choose more expensive brands in the product categories such as alcohol, cosmetics, and personal care, and opt for less expensive brands when it comes to laundry items, house-holding cleaning supplies, and bottled water.

Another method in which CPG companies increase their presence in Latin America and reach consumers is through E-Commerce. According to Statista “retail e-commerce sales in Latin America are projected to grow from 57.02 billion U.S. dollars in 2016 to 84.75 billion U.S. dollars by 2019.” McKinsey & Company explains that “Latin Americans are among the world’s most avid users of social networks—a development that gives companies effective ways to reach customers at scale.”

The popularity of specific consumer goods obviously varies in each Latin American country based on industries and brands, however, consumer purchasing patterns of these goods are relatively similar across the region. As the middle-class expands, their consumption decisions yield powerful potential to affect the performances of CPGs.