Tourism and Tourists' Spending Around the World 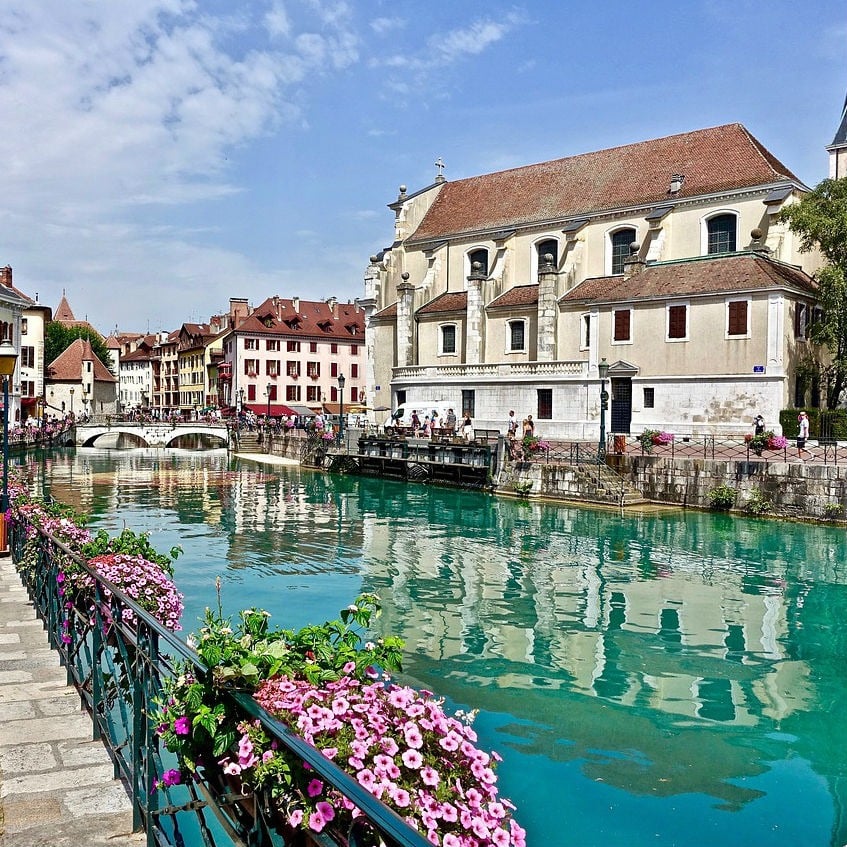 In the past few decades, there has been a steady increase in the number of international tourists everywhere, both inbound and outbound. As connections increase due to globalization and advanced technology, more people are traveling for leisure than ever. This increase has shaped a new industry with high growth potential. In recent years, tourists' spending is increasing at a surprising speed, contributing to countries GDP and shaping many travel policies.

In Japan, tourist spending was recorded to be $40 billion in 2017, a 17.8% increase from the previous year. Japan’s economy has been positively affected by inbound tourism with the majority of visitors coming from the rest of Asia, and predominately China. Liberalization of tourist visa has contributed to the increase in numbers and is expected to continue in the future with the goal of reaching 40 billion annual tourists.

Europeans are also spending a lot abroad. In 2016, EU residents spent around $488 billion on tourism trips, and that number has only increased since then. More than three-fourths of their expenditures are made within the European Union.

In New Zealand's 2025 growth strategy, the tourism industry is also in the picture. Industry leaders are concerned that tourists' spendings are centralized in only airports and major cities. It hopes to develop more regional attractions while diversifying destinations.

10.41% of the world's GDP originates from the travel and tourism industry. This number shows this industry's significance to a country's economy and revenue. With predicted growth in the future, all countries should consider their competitive advantages and create new strategies that will best support their economy.