The Rising Trend of Nationalism and Anti-Globalization 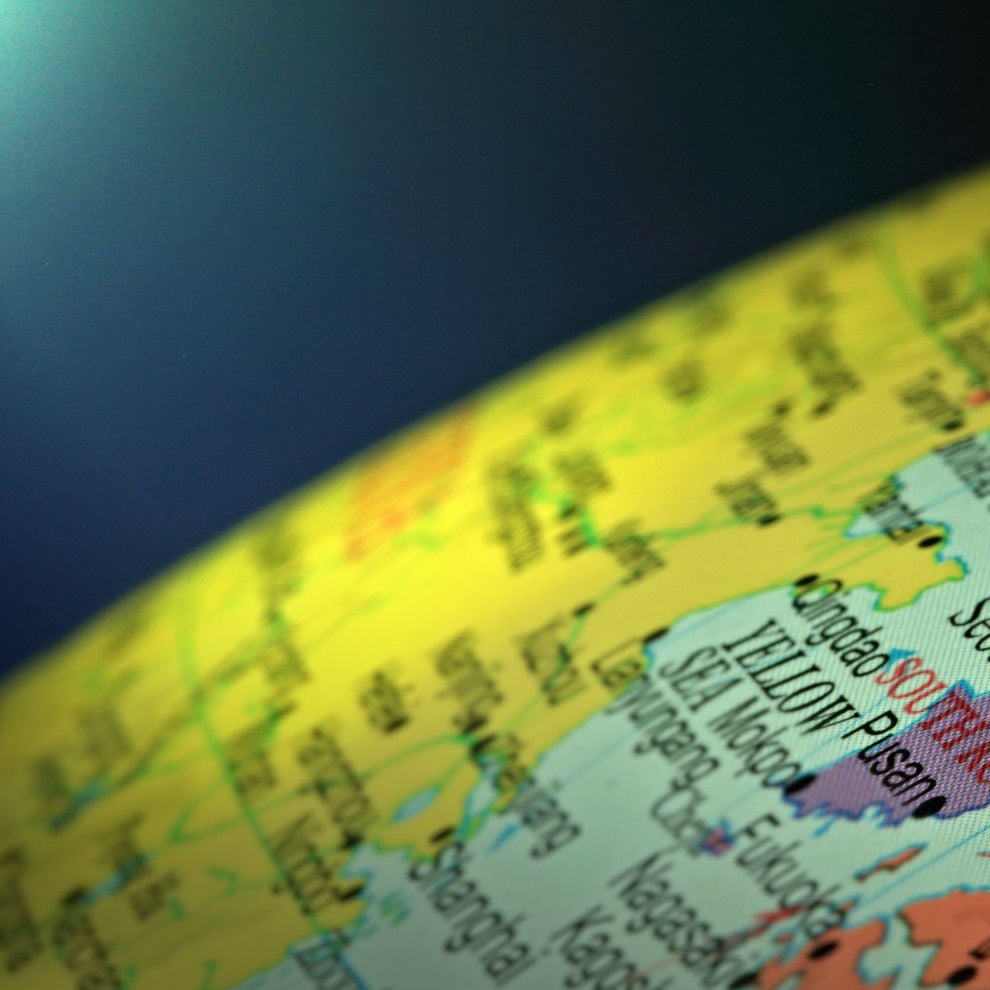 As technology advances and connectivity increases, countries are closer to each other than ever. Economically, trade blocs have increased partnership among countries and encouraged production specialization. Politically, countries are moving towards a free market and competing for additional foreign investments. Recently, however, these trends seem to be going in a slightly different direction. Governments are encouraging more domestic investments and developments. A stronger sense of nationalism is developing while the term "globalization" now has a negative connotation to some audiences.

Brexit, for example, has been in the media spotlight for the past several years. The word is shorthand for Britain's separation from the European Union. First brought to the surface by a referendum in 2013, it has always been a controversial topic. Supporters of Brexit want sovereignty, both economically and politically. They feel like these organizations are no longer providing them with enough benefits as a member. As the sentiment of nationalism increases, people are wanting to pull back after years of mobility and culture exchanges. The British government is trying to negotiate a deal with the European Union, but there was also the possibility of a no-deal Brexit on October 31st before it was ultimately blocked by the UK House of Commons. Undoubtedly, Brexit will transform the lives of many, and the aftermaths are unpredictable at this point in the process.

The Italian government is also going through some intense criticism from its people. Led by the leader of the far-right League party, Matteo Salvini, there has been a constant voice against immigration and the European Union. He wants Italy to pull back from the EU and deport 500,000 illegal immigrants that were already in Italy. Already a well-known politician, his supporters are steadily increasing.

Britain and Italy are just two examples of the surfacing trend of nationalism. Many other countries are tightening up on trade negotiations and foreign policies as well. Who knows what will happen in the next five years? The effects of these changes are unknown and can only be discovered with time.