Authenticity of Food and Globalization 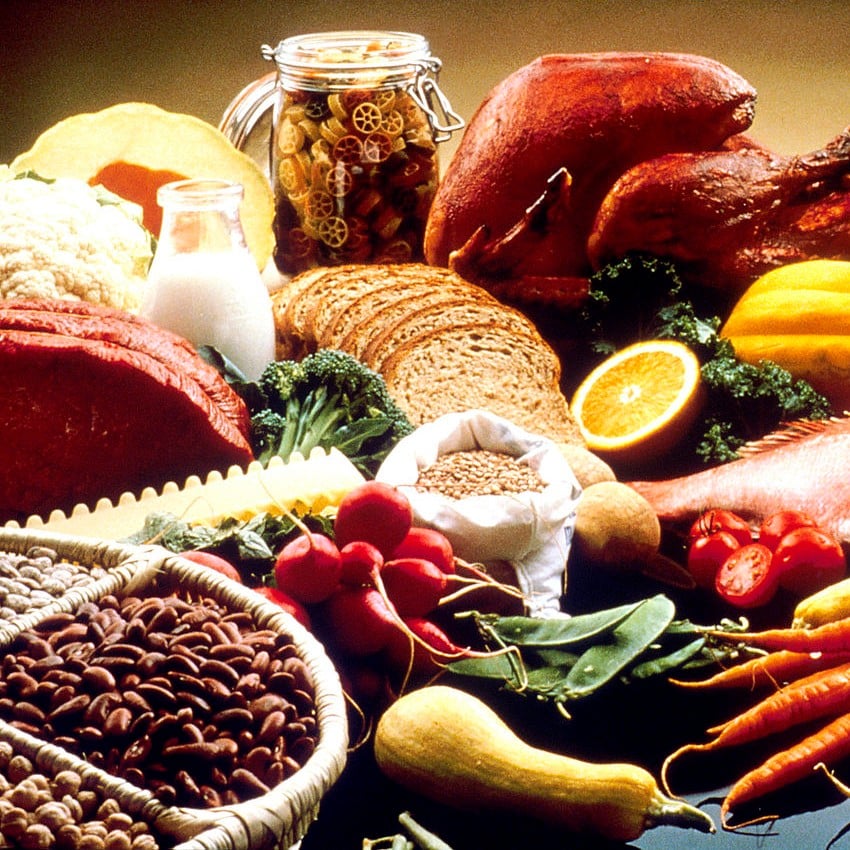 As cultures collide, people are becoming more tolerable of changes and foreign ideas. During the past few decades, the variety in every aspect of life has been increasing, especially in the food industry. People are becoming more adventurous and willing to try different tastes and spices. However, some of these so-called "authentic" restaurants are not as authentic as they may seem.

Take Chinese food, for example, the typical American-Chinese cuisine consists of deep-fried meats covered in sweet, sugary sauces. The meal is then finished off with a fortune cookie. These adjustments to the actual Chinese cuisine are controversial. Of course, the locals are more willing to try these dishes due to the similarities. But on the other hand, people argue that these alterations are taking away the true elements of another cuisine. It is a very important aspect of culture and should be accepted in its original form.

Sushi, originating in Japan, has also gained popularity in the West. It is often perceived by Europeans as a fast and healthy meal. Sushi chains like Wasabi and Itsu are very popular in the U.K. and offer grab-and-go options for commuters. However, these also lack authenticity as seen by the Japanese.

Taste alteration does not just happen in local restaurants and chains, but for fast-food chains as well. The fast-food industry is constantly evolving its menu and adapting to customers' tastes. Well-known chains have locations across the globe, but the offering varies depending on the location. Core menu items are still preserved, but certain items are rolled out to match the palate of local consumers. For example, the meat, cheese, and vegetables of Subway are sourced from local areas and offer unique taste combinations in every country.

Brands around the world are expanding their menu to cater to a wider audience.  Location-specific flavors are common in order to satisfy local preferences. Business strategies are always changing and adapting, but it is important to keep in mind the balance between authenticity and customer satisfaction when designing menus.