How Economies Around the World are Recovering from the Pandemic 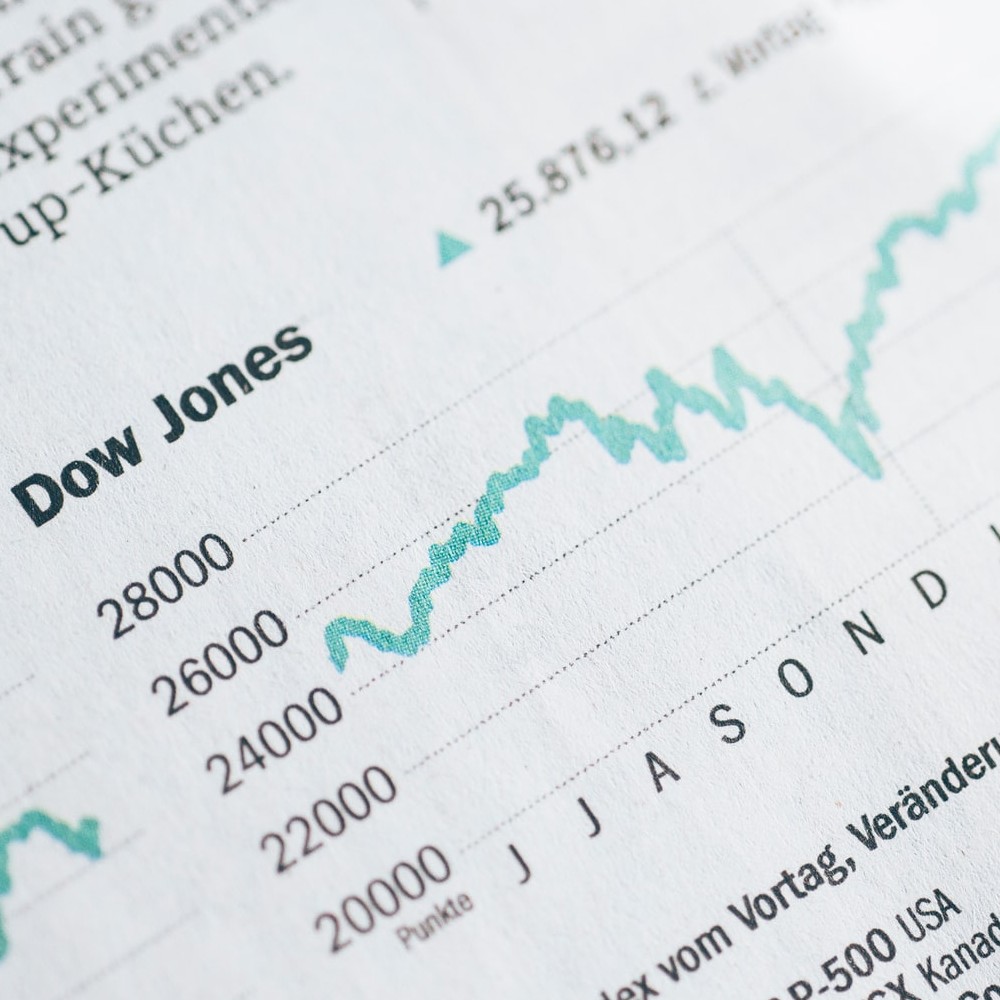 The COVID-19 pandemic has shown us that the world around us can change before our eyes.  In mid-March, people retreated to their homes, economies crawled to a halt, industries took massive hits, and countries rushed to develop policies to combat the spread of a virus many of us had never even heard of.  Now, in early September, many of us have settled into remote work, pushed off our travel plans, and adapted to practices like mask-wearing to adjust to living in the midst of a pandemic.  But what about the economy?  Let’s look at the recovery and state of the economies of a few countries around the world.

In Europe, Germany has employed and boosted a stimulus package to help its economy.  This stimulus includes wage subsidies as well as grants to companies and is extended far beyond the plans of many other European countries.  According to the Wall Street Journal, Germany is experiencing a faster-than-expected recovery, as factories and offices remained open during the lockdown.  The short time frame of the lockdown, coupled with close trade links to China, aided a speedy economic recovery.

In Southeast Asia, the economies of countries such as Malaysia and Thailand are threatened by political uncertainty coupled with the pandemic.  In Malaysia, the legitimacy of the current government is being questioned.  The country had a collapse in government before entering lockdown, and lack of stability in the new government may result in a struggle to get the economy back to normal.  In Thailand, the economic architects of the country resigned, causing an abrupt change that was exacerbated by the slowing of the tourism industry.

In the United States, the economy is currently operating at 79% of where it was operating in early March.  The job market is showing a gradual recovery with claims for unemployment below 900,000 and the majority of states are faring better than they did last week, showing an overall improvement in the economic state of the country.  In terms of employment by sector, the leisure and mining/logging industries have been hit the hardest, and the financial sector is faring slightly better employment-wise when compared to last year.

The coronavirus pandemic has impacted almost every facet of our lives, from our day-to-day habits to the state of entire economies.  As we can see, there are many factors that influence the recovery of an economy after disruption, including political stability, the workforce, and economic relief provided by the government to citizens and corporations.  Only time will tell the next steps for countries around the world and we progress through this uncharted territory.