The Latecomer to the Chocolate Family: Ruby Chocolate 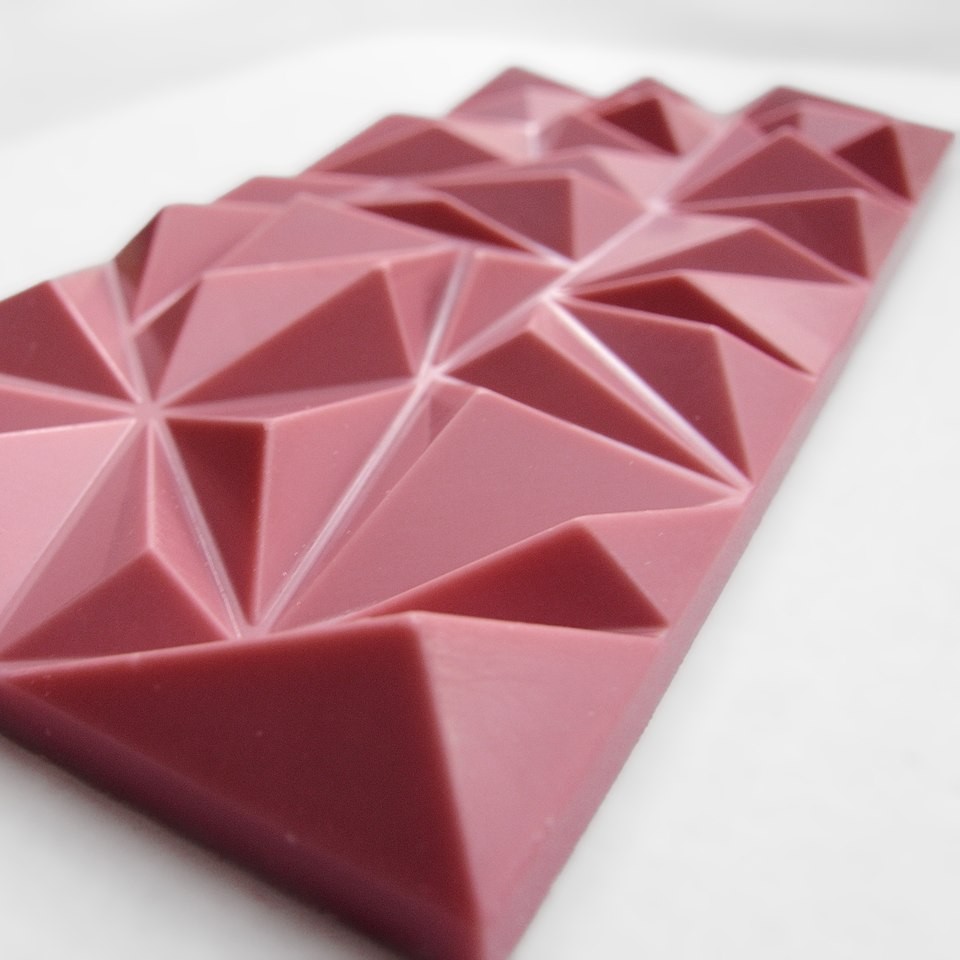 When we think about chocolate, we usually refer to three kinds: white, milk, and dark. These treats have been a part of our lives for decades. From snacks to drinks, chocolate satisfies the craving of millions of people around the world. It is estimated that every year, about 7.2 million metric tons of chocolate are consumed worldwide. Being such a mature market, no one expected an addition to the family. However, in 2017, a Swiss chocolate maker Callebaut announced the existence of a fourth type of chocolate—Ruby Chocolate.

Ruby Chocolate originates from ruby cocoa beans. They are found in the regions of Ecuador, Brazil, and Ivory Coast. Under the perfect humidity, temperature, and sunlight, cocoa plants will produce these special ruby cocoa beans. These chocolates have a reddish tint to them and the taste is unlike any other chocolates. Its texture is ultra-smooth and has a berry-fruitiness taste. This ruby chocolate, with a distinct taste and unique color, has caught the eyes of many consumers. At the same time, producers around the world are competing to bring this product onto the market.

After its first reveal during a private event in Shanghai, China, the entire chocolate industry wanted a slice of the pie. In the end, Nestle won the bidding war and decided to release it first in Japan. There are many reasons behind this decision; however, it is most likely due to its culture of openly accepting new trends. From food to consumer products, Japan has led the market in creating some of the most trendy items that won the hearts of many young consumers.

Now in 2020, this product has been brought to market by many different retailers. It is no longer seen as rare. As more customers widen their snack selection, this fourth category of chocolate has slowly integrated with the other three icons. With such a strong consumer base, the market forecast for chocolate continues to grow. It's hard to predict the potential of ruby chocolate.