The Fight Between Tech Giants and Big Media 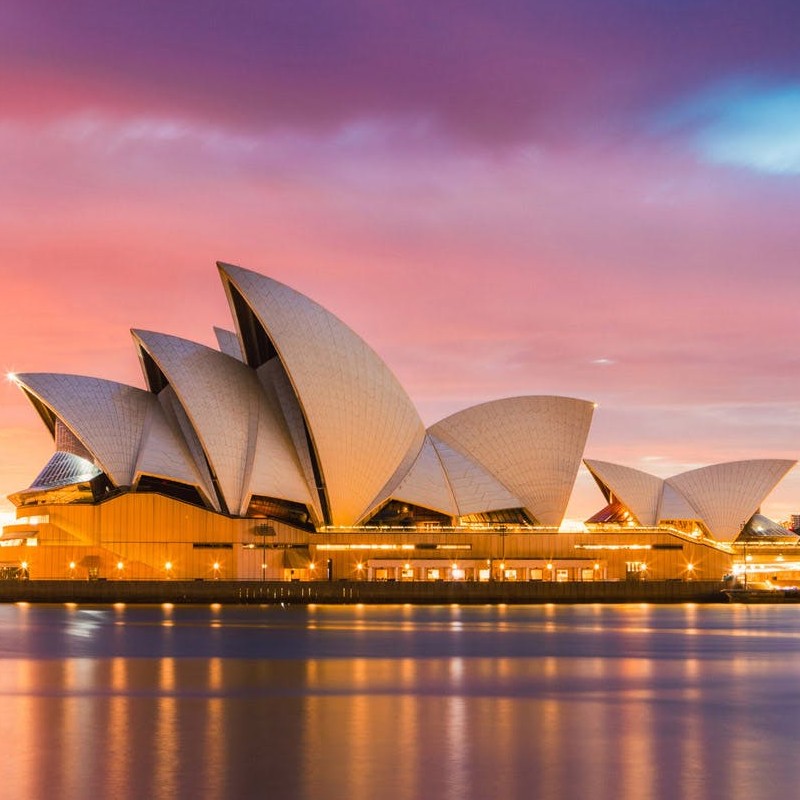 The media industry has changed drastically with the development of the internet. While television and print are still used, an ever-growing amount of people are getting their information from online news websites and social media platforms. With these large shifts, the structure in the way that these companies monetize their content is bound to change as well. Given the strong connection between social media platforms and news content, there are going to be disputes over how the companies in these industries interact. Recently, Australia enacted legislation to address the way that news content is shared online.

A previous globalEDGE blog written in September of last year discussed early plans the Australian government had on requiring tech platforms to pay media companies for having their content available and sharable on their sites. Recently, this proposed legislation was finally passed. Facebook, one of the two companies most impacted by this decision, objected to the legislation. Their reasoning was that publishers actively choose to share their content on Facebook, implying that they actually help to promote viewers to their own websites. Facebook then decided to remove any news content posted by people or publishers in Australia in order to avoid paying the fees that the government was mandating. Google also stated that they might remove their search engine from Australia.

Since then, it appears that a compromise has been reached to some capacity, and that Facebook will reallow news content in the country. The media coverage surrounding the event appears to have a significant level of bias against Facebook and Google, with one site even claiming that the events made Facebook look like a “villain.” This hostility towards the removal of news content indicates that many media outlets still do want content on these social media platforms and that they get some value from it. Facebook, in making their bluff, at the very least proved that a sizable amount of people do not want the full removal of news content from social media platforms.

From here, it is up to governments, news organizations, and tech giants around the world to determine the future impact that this legislation will have, and if it will continue to spread to other countries.