Population Shrinkage: Where is it Happening and What is the Impact? 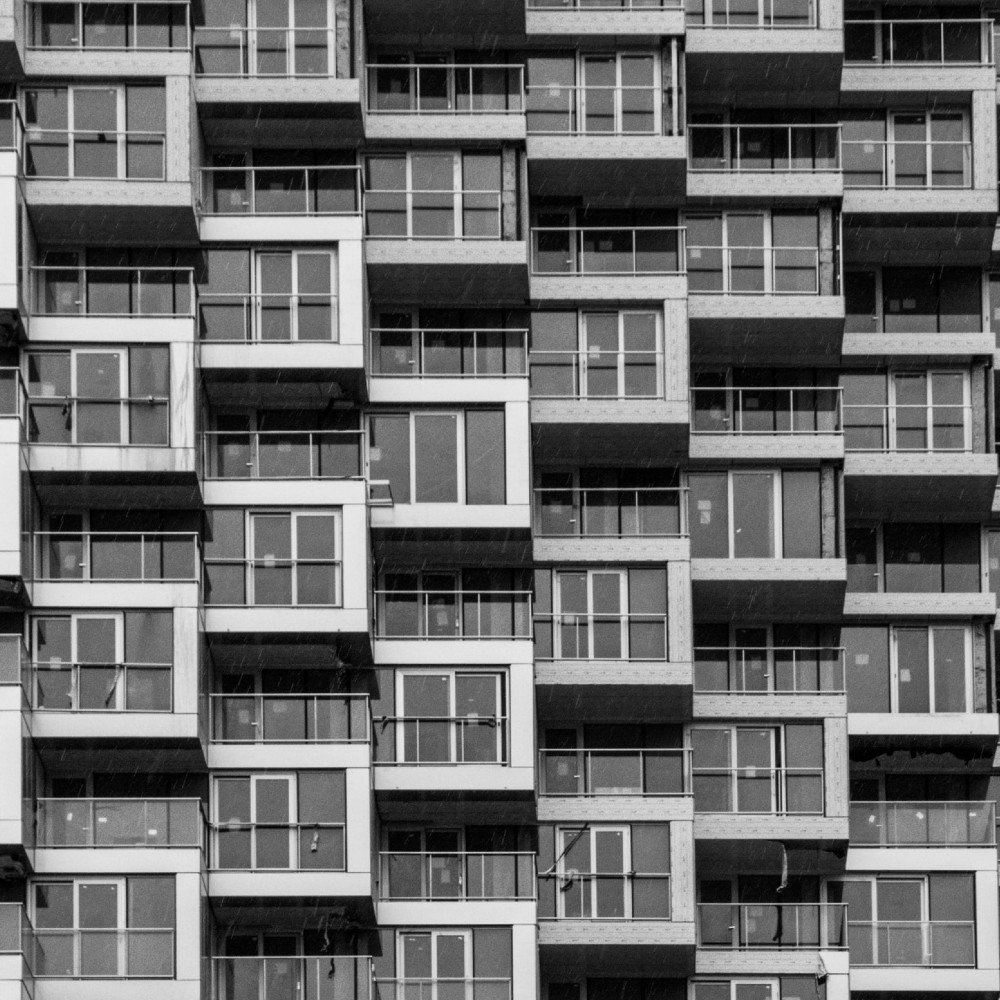 Population issues have been a subject of discussion for decades.  While overpopulation puts a strain on natural resources, increases conflicts and wars, and causes water shortages and  malnutrition, population shrinkage also presents a host of issues.  The population on Earth is expected to stabilize and stop growing in 2100, however population growth rates vary drastically by region.  Some countries, such as Latvia, Japan, Venezuela, Syria, and Italy, have shrinking populations already, whether it be due to high rates of emigration or a declining birth rate.  Let’s dive into the unique set of issues that arise when countries are faced with a shrinking population.

Next, let's look at the economic impact of population decline. The strain on the workforce is a key factor in the economic effects of population shrinkage. Lower birth rates or high rates of emigration lead to a smaller pool of young people entering the workforce.  This coupled with an aging population can put a strain on resources. For example, in the United States this would manifest as a large population of retirees drawing from social security, while a smaller number of working-age citizens pay taxes to fund social security.  We are seeing the economic impacts of population shrinkage currently in Latvia: a shrinking labor force and economic growth slowing to a halt.

As the Earth’s population continues to grow (or shrink) at various rates in regions around the world, issues of overpopulation, population decline, and the economic ramifications they bring are sure to be on the minds of citizens, policymakers, and businesses.  It is key for countries to carefully examine the causes and impacts of their population growth rate before implementing policies to address it.