What Turkey's Currency Crisis Tells Us About Inflation 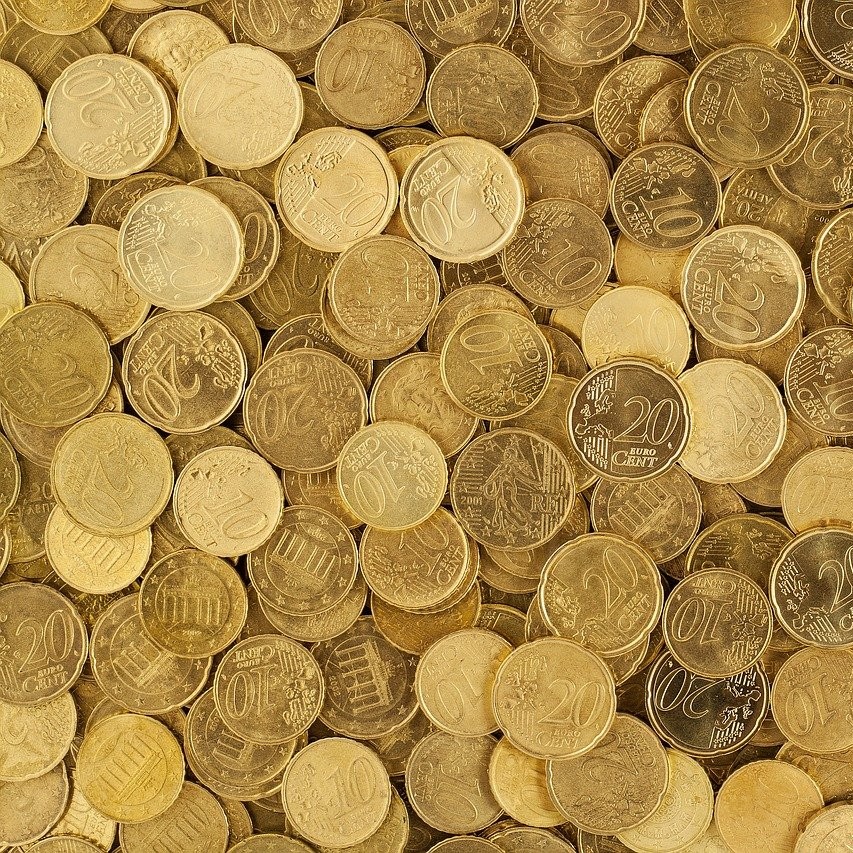 Following a post-pandemic period of expansionary monetary policy, stimulus checks, and economic growth, the U.S. economy has been confronted with a new stage of high inflation. The annual rate of inflation in the U.S. hit 6.2% last month, its highest rate in more than three decades. While this has been a recent concern, it’s important to note that 85% of countries in the world are experiencing higher inflation rates than usual. Perhaps most negatively affected by high inflation is Turkey; its inflation rate has reached roughly 20%, the second-highest in the world behind Argentina (52%).

Amidst Turkey’s spiraling inflation, its currency, the Lira, has lost nearly 40% of its value since the start of the year. Turkey’s currency has been slowly declining in value since 2018 as a result of geopolitical tensions, current account deficits, shrinking currency reserves, debt, but most significantly, a refusal to raise interest rates to cool inflation. Turkish President Recep Tayyip Erdogan is responsible for this decision, as he has control of Turkey’s central bank and has stated multiple times that he will continue to cut interest rates despite high inflation. Last Tuesday, the Lira plunged 10% in a single day following Erdogan’s announcement that there would be no turning back from his unconventional policy of cutting interest rates – “I have never defended raising interest rates, I don’t now and will not defend it… I will never compromise on this issue.”

Although facing mass protests and nationwide disapproval, Erdogan and other Turkish officials have mentioned that they are in favor of a declining Lira, speculating that it will provide for a competitive exchange rate that will encourage exports. Ironically enough, Turkey’s largest exporters, including Oyak Renault and Mercedes Benz Türk, have been negatively affected, as extreme fluctuation in the foreign currency rate has brought exports almost to a standstill.

Turkey’s situation shows just how sensitive an economy can be to changes, or a lack of changes, in monetary policy when faced with surging inflation. Other countries should carefully analyze the way Erdogan’s decisions have affected the Turkish economy and strategize how best to fight inflation while minimizing damage. U.S. Fed Chairman Jerome Powell, for example, will be tasked with this enormous responsibility; several leading economists suggest his course of action should involve slowly raising interest rates and tapering monthly bond purchases, deploying a more traditional route to curb inflation.