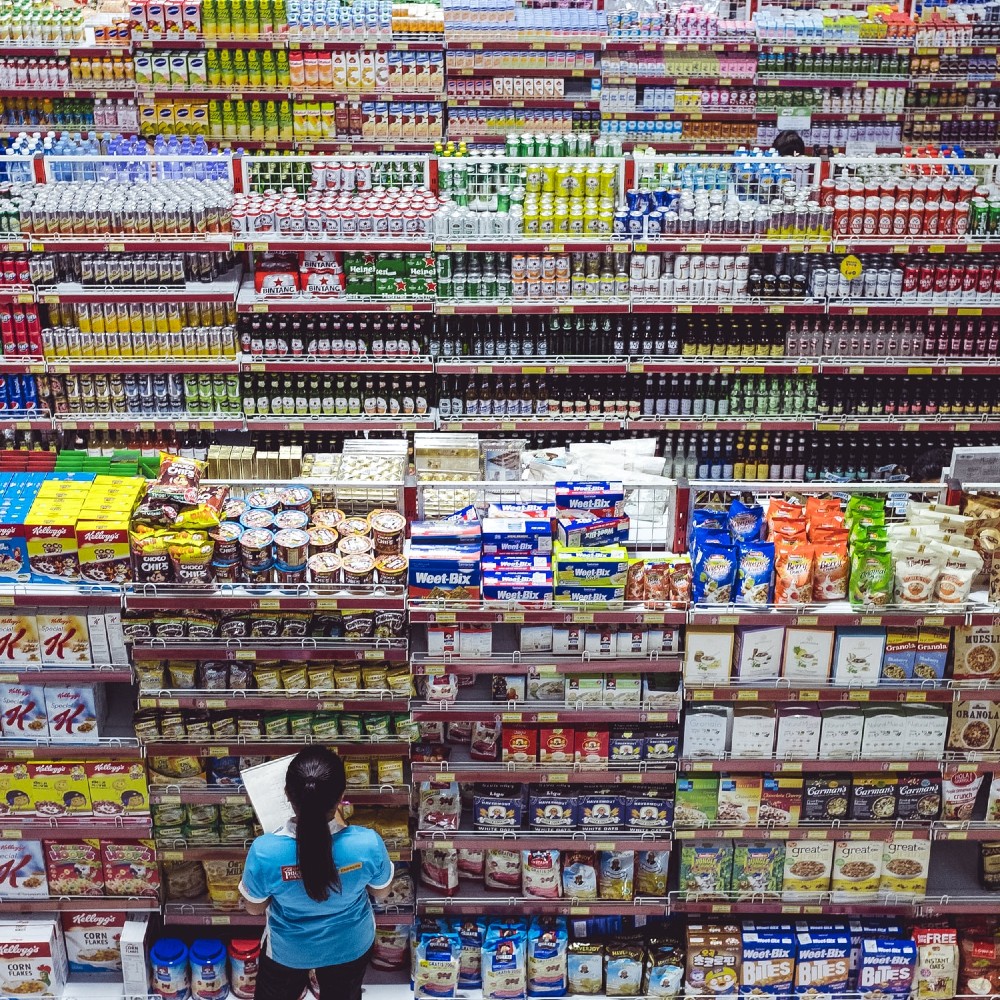 Inflation in the context of economics is defined as a general increase in prices and a fall in the purchasing power of currency. Inflation can occur in an economy for a multitude of reasons and has been present in the United States and global economy at several points in history. The most notable historical case of inflation was The Great Inflation, a time period between 1965 and 1982 in which inflation was particularly high, resulting in large changes in policy, macroeconomic theory, and global monetary systems.  One of the main impacts of inflation is the toll it takes on consumers - when prices rise on basic consumer products such as food and gas, the money earned in wages does not stretch nearly as far to cover expenses. Let’s take a look at some of the causes and effects of the current increase in consumer prices.

First, the causes. A variety of factors have played a role in the current state of consumer prices, with some of the main causes being supply chain bottlenecks, increasing energy prices, and severe labor shortages. Supply chain bottlenecks are occurring around the world, caused by situations such as power shortages in China, a lack of truck drivers in the United Kingdom, backlogs at the ports in Germany, and a general inability to obtain raw materials worldwide. Increasing energy prices, from the cost of electricity to wholesale gasoline prices, are another issue driving an increase in consumer prices, as firms struggle to keep up with the cost of energy and pass along this cost to consumers. Finally, severe labor shortages have exacerbated the situation as job growth slows and eligible workers exit the labor force.

Next, the effects. The main effect of a rise in consumer prices is the increased cost of living. This also impacts governmental policies surrounding social benefits such as Social Security in the United States. As firms raise wages to obtain workers in the face of the labor shortage, the high prices of basic needs such as gas, rent, and food quickly consume this wage increase and keep ‘real’ wages adjusted for inflation low. In the United States, the impact of rising consumer prices falls disproportionately on low-income and middle-class consumers.

One of the metrics used to measure purchasing power parity and compare various currencies is the Big Mac Index, a tool that compares the price of a McDonald’s Big Mac in countries around the world. To access the Big Mac Index - and a variety of other indices and statistics - go to the Database of International Business Statistics (DIBS) on globalEDGE. After a free registration process, globalEDGE provides users with access to a database of international business statistics for academic, non-commercial use.

If you’re interested in learning more about inflation, consumer prices, and the factors involved, the globalEDGE blog has several other posts revolving around these topics. For more information on rising food prices, click here. To learn about inflation and the truck driver shortage, click here. For a post on supply chain challenges in the upcoming holiday shopping season, click here.