CEFTA's Role in the Global Economy 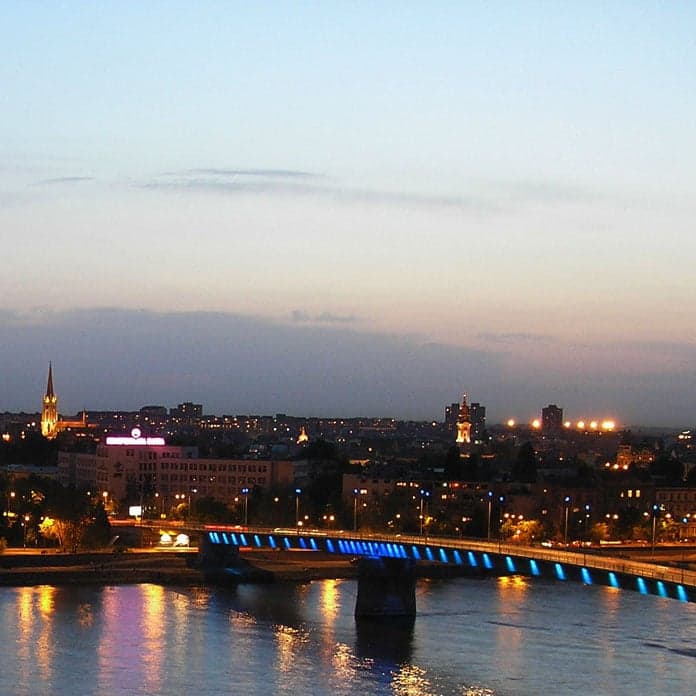 In part three of this week's trade bloc series, we are taking a look at CEFTA.

Historically, the Visegrad Group, Czech Republic, Hungary, Poland, and Slovakia, were at the cross roads of trade in Central Europe. The Central European Free Trade Agreement (CEFTA) was initially established in December 1992 as a free trade agreement by the Visegrad group, with the goal of eventually further integrating into political, economic, legal, and security of institutions in Western Europe. Currently, Albania, Bosnia and Herzegovina, Macedonia, Moldova, Montenegro, and Kosovo are parties to the CEFTA agreement. Due to changes of the agreement in 2006, memberships are ended once member states of CEFTA are accepted into the European Union, and Balkan states are now covered by CEFTA.

CEFTA has been quite beneficial for some members of the agreement, such as Serbia and Croatia. Currently, the European Union is the largest foreign trade partner for Serbia, and Serbia has over a 2 billion Euro surplus with the trade bloc. According the Central Bureau of Statistics for Croatia, the highest growth in trade rates was largely attributed to trade with countries not a part of the European Union; however, Croatia’s largest trade partners were members of the European Union. According to data on globalEDGE’s CEFTA statistic’s page, the trade bloc has had over 5 billion dollars in inward flowing foreign direct investment and exported about 36 billion dollars in 2015.